Ismail Patel (born 1963) is a British optician, and founder of Friends of Al-Aqsa, in Leicester, about 1995. He is an advisory board member of the Conflicts Forum, director of IslamExpo, and a member of the Special Advisory Board of Clear Conscience. He writes commentary for The Guardian, and The Independent, Aljazeera English, and Arabian Business. 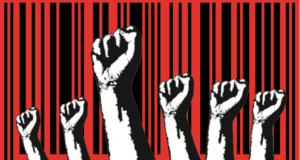 “It can be seen that boycott has successfully been a tool used to bring about change for many years throughout history. Most recently, boycotts of Israel across all sectors have been called for worldwide as a protest against their occupation and ill-treatment of the Palestinian people."

END_OF_DOCUMENT_TOKEN_TO_BE_REPLACED 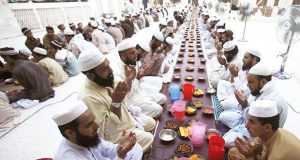 We have come to the end of the sacred month of Rajab, according to the Umm al Qura calendar, with today or tomorrow being the last day depending on the birth of the new moon . The first of Sha’bān 1436 ...

END_OF_DOCUMENT_TOKEN_TO_BE_REPLACED

Do you know Al-Aqsa? 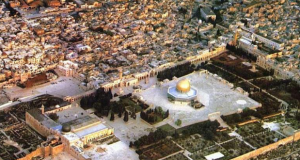 We occasionally get asked why we show the image of the Dome of the Rock (Qubbat as Sukhra) when we are discussing or promoting the issue of Masjid al-Aqsa. It is asserted that this causes confusion in people’s minds about ...

END_OF_DOCUMENT_TOKEN_TO_BE_REPLACED

The Hypocrisy of the West’s Treatment of Morsi 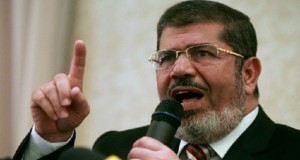 By the grace of Allah, things have really turned around in Egypt, and what was once a land of oppression and corruption is changing considerably for the better. The people seem to be happier and where there was once fear ...

END_OF_DOCUMENT_TOKEN_TO_BE_REPLACED 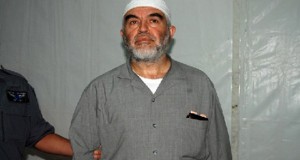 The circumstances surrounding Home Secretary Theresa May’s decision to issue an exclusion order against Sheikh Raed Salah is a cause for great concern. It is unacceptable that the British government ministers can be influenced heavily by lobby groups on the ...