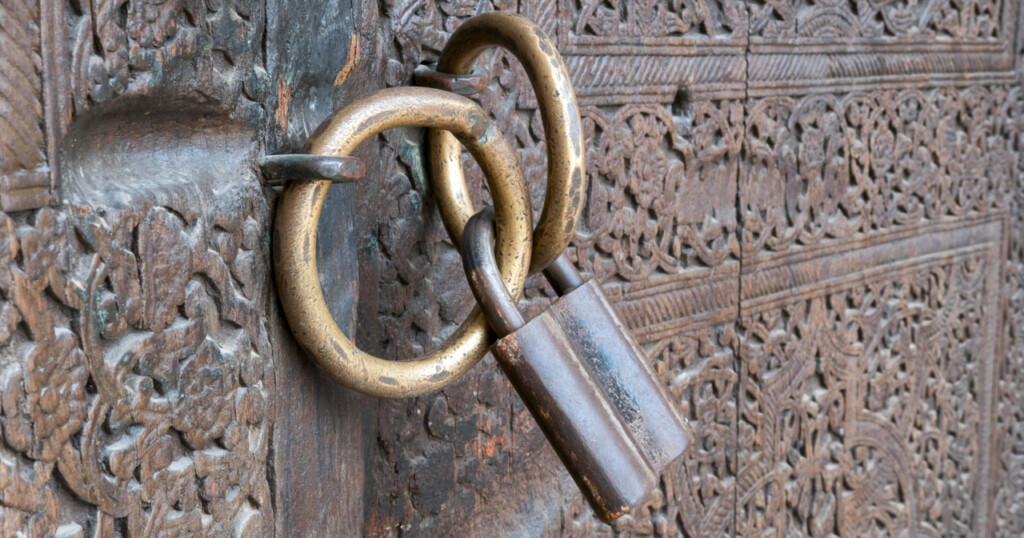 On Thursday 5th November, a large number of mosques closed their doors to congregational prayers in response to Prime Minister Boris Johnson’s announcement of a second England-wide lockdown.[1] The announcement was hastily made after reports that COVID-19 is spreading even faster than the reasonable worst-case scenario modelled by the Government’s scientific advisers.[2] The policy of regional three-tier lockdowns seems to have been ineffective in curtailing the spread of COVID-19. The new restrictions included a requirement that places of worship in England must now close for congregational worship, but can remain open for individual prayer.[3]

It is no secret that the Government’s response to COVID-19 has been disjointed and reactionary. The delay in the national lockdown earlier this year in March is considered by scientific experts to have cost thousands of lives.[4] Time will only tell how many lives the delay in the second national lockdown will cost. The most concerning issue is the ease with which mosque committees have capitulated and announced the closures of their mosques, which were never the main conduits for transmission. Most mosques observe some of the strictest safeguards against COVID-19 transmission. These include shoes being placed into carrier bags, individual prayer mats being used by every worshipper, mandatory face masks for all worshippers and staff, social distancing within prayer halls with carpet markings, and rigorous tracing systems with registers on entry. None of these restrictions are rigidly enforced in retail shops, schools, colleges, or public transport. So why did mosque committees rush to close their doors to worshippers?

Congregational prayer is from the fundamental symbols of Islam that should be maintained at all times. In times of war when the lives of Muslim forces are under mortal threat, there is a complex form of congregational prayer legislated where different platoons alternate their units of prayer while carrying their weapons.[5] If ever there was a time when congregational prayer could be abandoned whole sale, it would be in the heat of battle, yet even when lives are being lost, the institution of congregational prayer is maintained. In one narration, the Prophet Muhammad (sall Allāhu ‘alayhi wa sallam) wanted to announce the call for prayer and instructed one of the Companions to lead the prayer and then burn down the houses of all those who lived adjacent to the mosque who did not attend the congregational prayer.[6] This is the Prophet of Mercy – who always sought ease in religion for his followers – threatening to burn down the homes of the hypocrites who lived adjacent to the mosque but were satisfied with individual prayer.

It is not the prerogative of mosque committees to shut down a fundamental symbol of Islam. If they feel unable to meet the challenges of keeping places of worship open in a new era defined by the pandemic, perhaps they should seek to appoint new committee members who can meet this challenge. Mosques are not centrally funded by a diocese or government; they are funded by the hard-earned donations of the Muslim community, to whom mosque committees are answerable.

The Government announcement did not mandate that places of worship close. There was an allowance for individual prayer and community services such as funeral prayers, food banks, and counselling. So why take this extraordinary step of complete closure? What is the precedent being set here? Many governments would jump at the chance of closing down mosques and silencing what is effectively the beating heart of the Muslim community. Is all that it takes to achieve this a hastily prepared announcement by a prime minister one Saturday evening?

While we walk past mosques whose call to prayer and congregation have now been silenced, it will not take long to hear the shouts and screams from local primary and secondary schools that are fully functional with minimal restrictions. Face masks have only been made mandatory recently, and the stipulation for schools is not social distancing (which is not possible in a classroom or school corridor setting) but maintaining bubbles. Some of these bubbles consist of 30 students in a class interacting closely with each other, whilst others consist of 300 students in a year group. Schools and colleges are the transmission superhighways that enable viruses and infections to be passed between students and then back to their own families.

It was just over a month ago when Chancellor Rishi Sunak encouraged families to ‘eat out to help out’ with a 50% discount in restaurants. Enormous queues formed daily as people seized the opportunity of a discounted meal. Was there any concern for transmission of COVID-19 then? Was there a risk assessment of the effects of hundreds of people queuing in close proximity to each other and then being in confined spaces sitting and eating at the same tables?

If mosque committees close mosques with relative ease, the Houses of Allāh cease to become the lighthouses of humanity where people are brought back to the remembrance of Allāh. They become optional extras to be enjoyed in good times and easily ignored in difficult times. At the very least, it is the responsibility of mosque committee members to keep mosques open for individual prayer and community services. One of the most important functions of the mosque is as a hub where worshippers meet regularly and alleviate the very real mental health problems created by loneliness and loss of purpose. I do not for a moment underestimate the health crisis the country is facing – which has disproportionality affected Black and ethnic minority communities and the elderly (both of whom are heavily represented in mosques) – but I do strongly object to mosques closing as part of a token gesture in an incoherent and inconsistent national response to COVID-19.