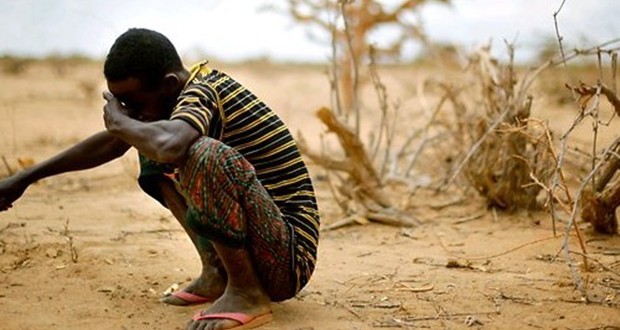 Somalia Goes Hungry in the Month of Giving

Notes: Courtesy of the MRDF translation department
Source; www.islam21c.com
Islam21c requests all the readers of this article, and others, to share it on your facebook, twitter, and other platforms to further spread our efforts.
TRANSLATION 2012-08-01
Shaykh Abu Rumaysah Refi Shafi

Previous: Slaughter of Muslims in Burma. Call to Action
Next: Contemplation