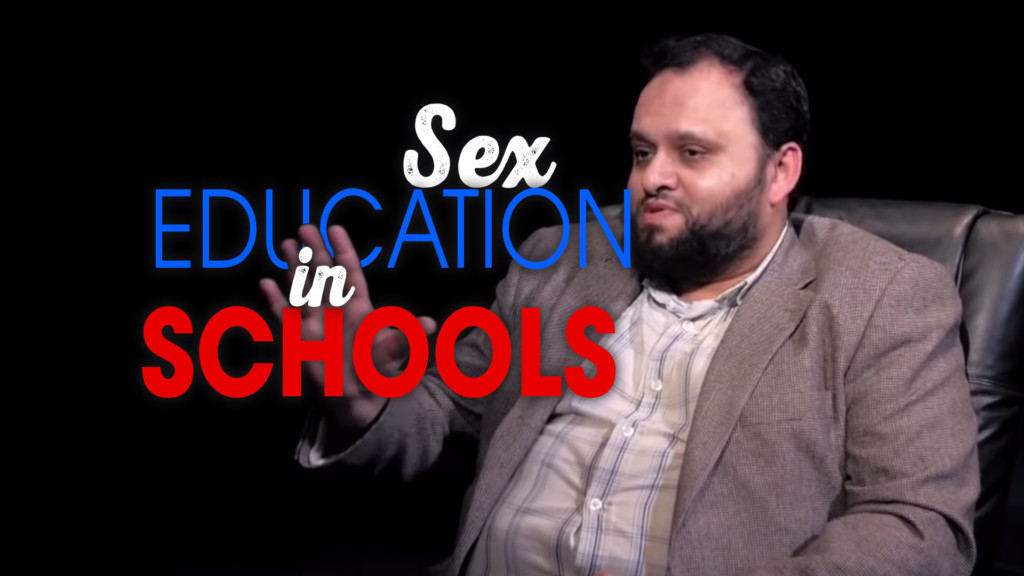 Yusuf Patel goes face to face with our host Ibrahim Mahmud to discuss his Islam21c article: The Road to Statutory Sex Education in Schools (click to read)

Click here to sign a new petition approved by the UK Gov asking to keep parents’ rights to opt-out children from certain elements of SRE.