Hero Worship: A Journey Between Rebellion and Depression 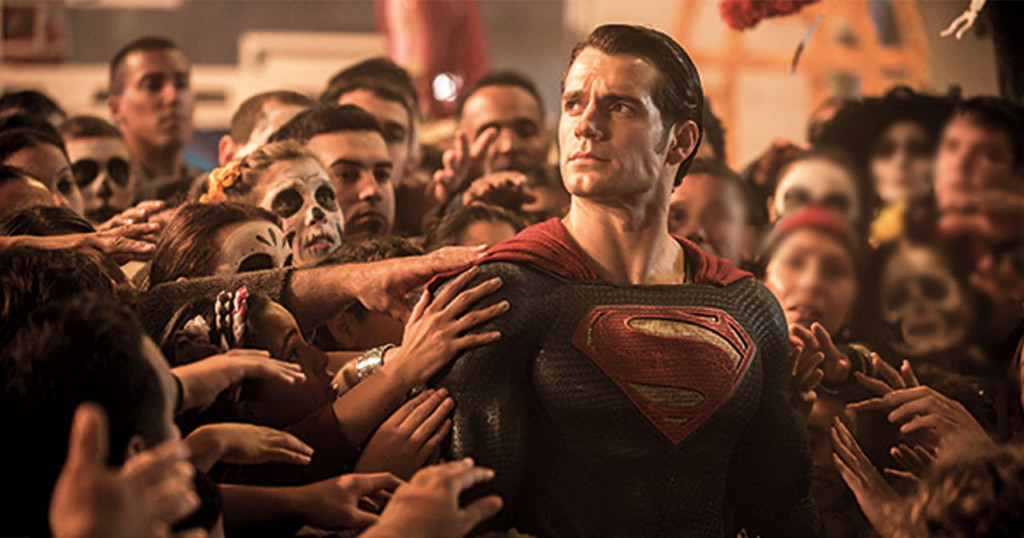 I grew up in an environment where the stories of heroes from our illustrious Islamic past were frequently mentioned to us. Because of my background, I feel well placed to comment on some of the tensions that exist around promoting famous historical figures.

I get it: we sometimes read about the life of a famous person, like Imam Shāmil. And after being inspired by their life’s work and miraculous achievements, the first question that pops into our heads is: “Why are we only finding out about this person now? We should have known about this person ages ago!” And so we proceed to let others know about them. Whether it is the next khuṭbah, Facebook post, or YouTube video, we are convinced that others should experience the same inspiration, love, and īmān boost that we felt when reading about a legend. And we are not wrong in doing such things. There is a big disconnect between our past and present. In fact, that disconnect is likely to be intentional. “You can’t hate the roots of the tree, without hating the tree”, as brother Malcolm X once said. Colonial powers made it their mission to disconnect our peoples from their roots. This is because if they do not know their origins, they will not know where to go. I am all for the promotion of our heroes and heroines from the past. Likewise, I am grateful for all of those working in this space, so that we may reorient ourselves (no pun intended).

I have one caveat though, and that relates to the matter of hero worship. Now, before someone rushes and cites al-ʿAqīdah al-Ṭaḥāwiyyah against me, no, I am not referring to the actual worship of heroes. We all know what I mean by hero worship: it is to idolise someone (but not that kind of idol!). In other words, you create an image that goes beyond who that person actually is and essentially render them to be perfect, sinless, and superhuman. As we all know, this is a dangerous approach because the moment Yahya or Fatimah becomes exposed to some shortcoming of their hero, they may end up throwing out the baby with the bath water. They could end up leaving Islam altogether, particularly if they are left traumatised. This has essentially been the prevailing experience of the Western world. In many cases, people literally worshipped their heroes by turning them into saints. Later on when they found out that some of their idols were not so heroic, they ultimately decided that no one was worthy of being a saint, and considered everyone to be a sinner. This mentality can be found in movies and even biographies of historical figures. The starting point is that the hero must have flaws, and not just any old flaws, but pretty devilish ones.

Now, I am not arguing that many historical figures did not have flaws. However, I argue that many of our historical figures were nowhere near as flawed as those found in the Western tradition. Just because others are on an anti-hero crusade, this does not mean that we have to join them as well. At the very least, we must not join their side for these deeply cynical reasons.

My argument is that hero worship – or at least the way we portray our historical figures – has been problematic. This is because if we depict them as being superhuman individuals who never struggled in their lives, many brothers and sisters will feel disconnected from the stories we present. Some may even become depressed, because they feel that they cannot be as great as their heroes are (this is often the motivation for having a villain in a cartoon movie!). Unfortunately, the reaction to this from our community has sometimes been to adopt the Western approach by saying, “Don’t worry, your hero has major flaws too!” But this approach is not needed, nor do I feel that it is particularly consistent with the dictates of good etiquette. I am not saying that flaws should purposely be kept hidden. Instead, what I am arguing is that flaws should only be highlighted within a certain context, namely when they provide a significant learning point for us. This is a sensitive area that brothers and sisters will have to carefully navigate, and wisely determine when such objectives are met. Without any doubt, mistakes will be made along the way. However, as long as we maintain this goal, we will eventually get there, inshā’ Allāh.

My simple solution would be to remind individuals that whenever discussing figures of the past, they should observe these key principles:

In my opinion, stories of the past have clear purposes:

Problems start to occur when stories transition from the above purposes to simply making statements like, “Look at how amazing Mawlānā X was.” This brings me back to the initial quotation mentioned in the beginning. Those in the past stressed the need for being discrete and exerting one’s attempts at pleasing Allah without too much fanfare. Yet look at what Allah did: He made those individuals famous! If we use history in the right way, Allah may make us historical figures that inspire others in the future. And even if He does not, this world is temporary and His Reward in the Hereafter is never ending.

Reversing the Decline of the Ummah