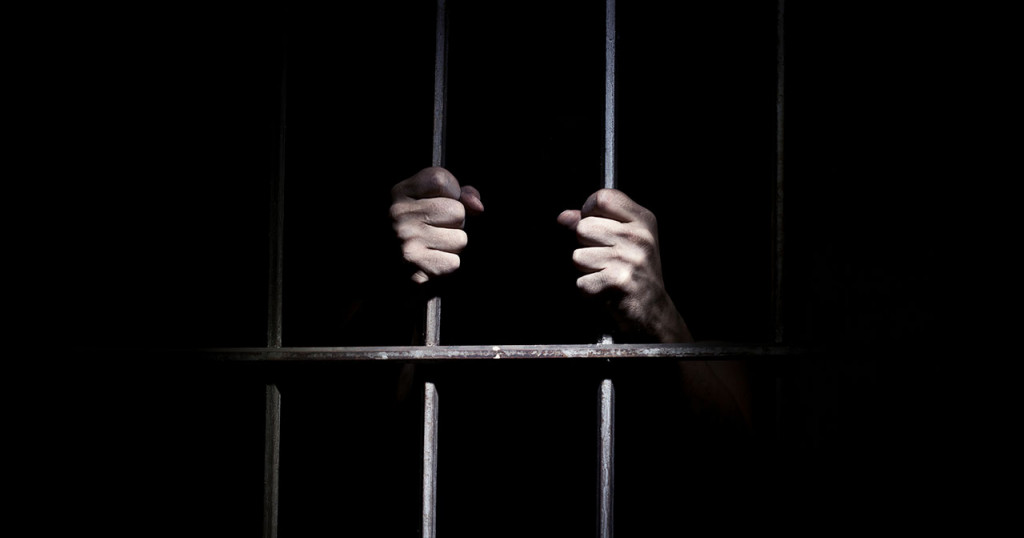 Ten years ago this week a good man was snatched off the streets of Pakistan by the intelligence services whilst collecting his young children from school.

Since that day on Friday 11th May 2012, no one has seen Naveed Butt. There is no official confirmation of his well-being or whereabouts—or even that he is still alive.

It is believed—with good reason—that Naveed was abducted by intelligence personnel of the Pakistani state, whilst Yousaf Raza Gillani was the Prime Minister and General Ashfaq Parvez Kayani was the Chief of the Army Staff. After sustained efforts his family came to know via unofficial channels that he had been abducted and interrogated under torture.

Naveed ‘disappeared’, like so many others, in a manner that we are more used to hearing about in a South American dictatorship than in Pakistan—where the organisation Defence of Human Rights Pakistan estimates about 1,357 are still missing.[1] Naveed is one of those people.

A father of four children, a qualified electrical engineer, he was not officially arrested or charged with any offence under the law of Pakistan. He has never been presented before any court to contest his arbitrary and incommunicado detention. Naveed has not harmed anyone, nor threatened to harm anyone. Yet he was abducted and ‘disappeared’ from public sight.

However, in his role as the Official Spokesman of Hizb ut-Tahrir in Pakistan, he undertook peaceful political activism, advocating for the re-establishment the Khilafah as the system of governance on the method of Prophet Muhammad ﷺ in Pakistan as opposed to the corrupt democratic system which was and is a legacy of colonialism.

Naveed openly and courageously criticised the subservience to America of successive civilian governments and military dictators alike. Naveed severely criticized Pakistan’s rulers for releasing the American spy Raymond Davis after Davis killed two Pakistanis in Lahore Pakistan on 27th January 2011 and for failing to protect Pakistan from the American aggression on Abottabad.

Due to Naveed’s activism and speaking out for Islam and against Pakistani government’s colonial subservience, he faced frequent threats from the Pakistani state, being arrested multiple times and receiving threatening phone calls from unknown numbers.

Over the years, Naveed’s family have made multiple applications to various Courts in Pakistan—most recently escalating his case to the Islamabad High Court.

I am grateful to CAGE for their research and profile of this case, which can be found here.[2]