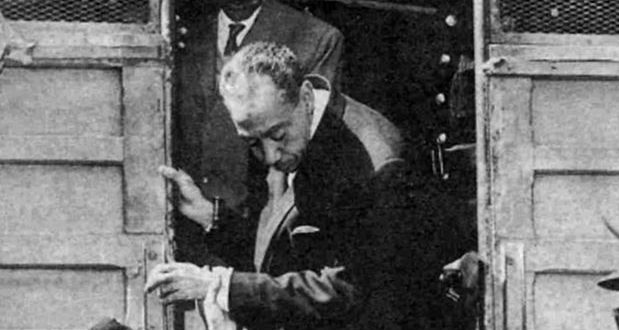 Previous: #MuslimPower: can Muslims do their own politics?
Next: The Likeness of Abraham ﷺ