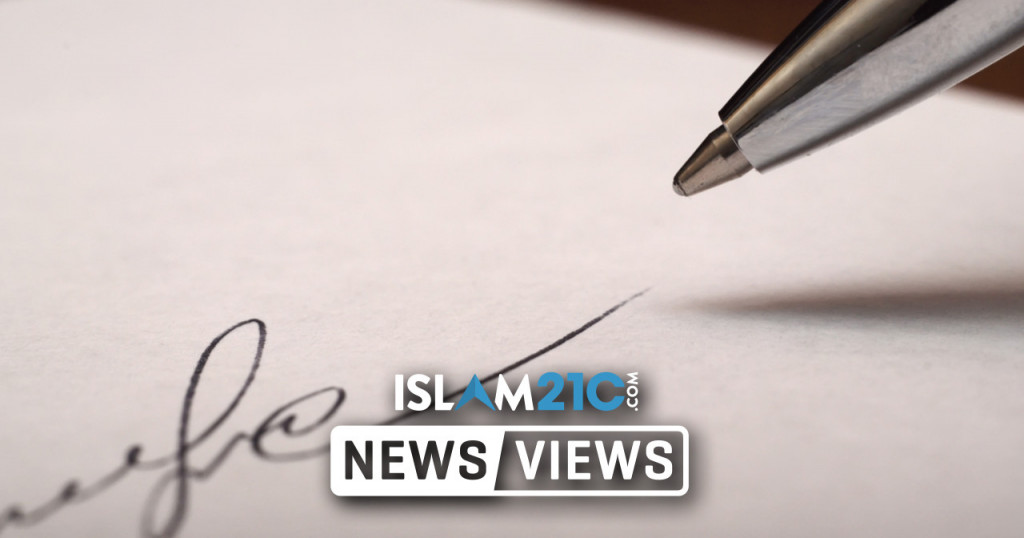 All praise is due to Allah, the Lord of the Worlds. And may He send peace and blessings upon our Master Muhammad (sall Allāhu ʿalayhi wa sallam), his pure family, his honourable Companions, and those who follow them in goodness until the Day of Judgment.

With both anger and concern, the scholars of the Ummah have received the recent news of a number of illegitimate and politicised rulings issued by the Egyptian judiciary. The judicial authorities have handed death sentences to twelve scholars and leaders of Islamic activism in Egypt. In addition, dozens of others have been issued life sentences in prison.

Scholars from many institutions and associations call upon one another to immediately clarify their positions regarding these unjust rulings and caution against their potentially serious consequences. In this statement, the scholars emphasise the following points:

1) The scholars affirm that the arrest of these reformers, Islamic activists, and proponents of freedom and dignity was unjustified to begin with. Harming them further through life imprisonment is an even more abominable crime, let alone condemning them to death. The issuance of these unjust and politicised judgments is an immense wrongdoing. As callers to the truth, these preachers and reformers instead actually deserve reverence and admiration.

They are the keenest to defend their homeland, are guardians of virtue, and among the most important representatives of righteousness remaining in our nation. The Messenger of Allah (sall Allāhu ʿalayhi wa sallam) said:

“Allah (subḥānahu wa taʿālā) will punish those who punish people in this world.”[1]

In another report, he (sall Allāhu ʿalayhi wa sallam) is reported to have said:

“If this entire world were to be destroyed, that would be less significant before Allah (subḥānahu wa taʿālā) than the unlawful killing of a believer.”[2]

2) The scholars of this declaration affirm that the imposition of death sentences against this group of innocent individuals is a cruel decision. Furthermore, taking the initiative to implement these rulings would be most imprudent, and likely to open the door to serious long-term consequences.

“And whoever kills a believer intentionally, their reward will be Hell, wherein they will reside forever. Allah will be displeased with them, condemn them, and will prepare for them a tremendous punishment.”[3]

And in a famous qudsī ḥadīth, the Almighty says:

“I declare war against the one who treats a pious worshipper of Mine with hostility.”[4]

3) Scholars demand the immediate abolition of these unjust rulings and warn of the dire consequences if they are to be implemented. The unjust execution of these scholars may trigger unpredictable consequences, such as irrepressible actions against the responsible authorities, the regime as a whole, and its supporters.

4) The scholars call on His Excellency Recep Tayyip Erdogan, the President of Turkey, and His Excellency Sheikh Tamim b. Hamad, the Emir of Qatar, and other upright political authorities to intervene urgently to reverse these unjust sentences. The preservation of life, responding to injustice, and combatting aggression are from the greatest deeds in our religion. In His Book, Allah (subḥānahu wa taʿālā) says:

“That is why We ordained for the Children of Israel that whoever takes a life – unless as a punishment for murder or mischief in the land – it will be as if they killed all of humanity. And whoever saves a life, it will be as if they saved all of humanity. Although Our messengers had already come to them with clear proofs, many of them still transgressed afterwards throughout the land.”[5]

5) Scholars affirm that it is upon the entire Ummah to take decisive action to prevent this crime from occurring through media campaigns, public events, and any other means which are available. We call upon Muslims around the world to gather and rally in front of Egyptian embassies and diplomatic missions to exert social and political pressure upon the regime. The scholars warn that silence is a form of bitter betrayal, with dire consequences in this world and the next. The Messenger of Allah (sall Allāhu ʿalayhi wa sallam) said:

6) Scholars request that prominent civil society actors and human rights institutions in all countries around the world, especially in the Western world, to act urgently. They should strive to stir up public opinion and put pressure on their governments to halt this great crime.

The signatories of this declaration include the following recognised scholarly bodies: