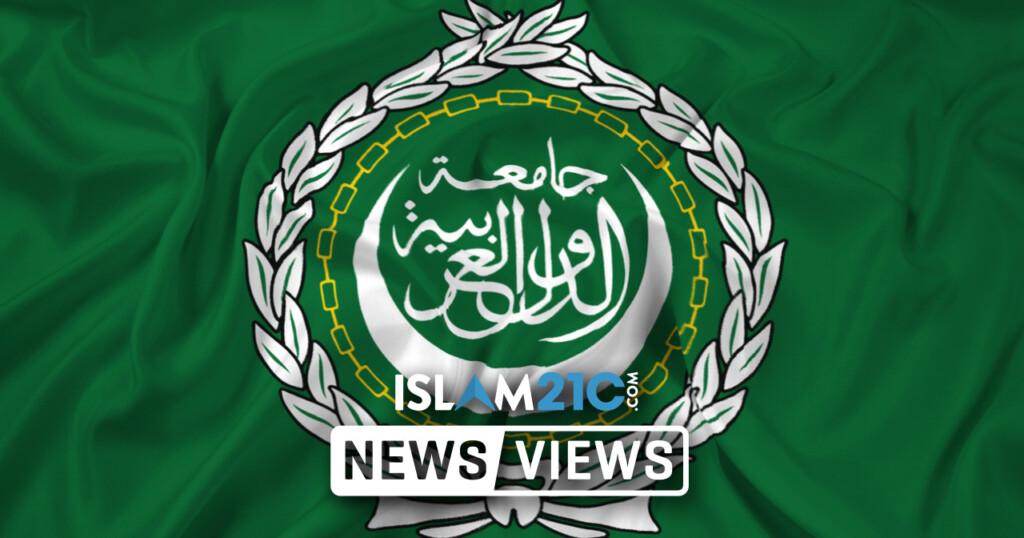 The Arab League is facing increased criticism and mockery in the Arab world following news that a sixth country, Libya, has refused to take on the presidency of the association.[1] The rotating position was relinquished by Palestine two weeks ago in protest over the failure to condemn the UAE and Bahrain for normalising ties with the Zionist entity, Israel.[2]

“Palestine has decided to concede its right to chair the League’s council [of foreign ministers] at its current session. There is no honour in seeing Arabs rush towards normalisation during its presidency.”

Since then, five further countries have turned down the presidency: Qatar, the Comoros, Kuwait, Lebanon, and now Libya. The Arab League comprises 22 member states.

Social media was awash with comments and satirical cartoons, with one showing the Arab League as an old vehicle alongside a caption:

“Looking for a driver who is expert in condemning & denouncing, and has no problems with normalisation.”[3]

“We already said, it [the Arab League] is clinically dead, so hurry in burying it … or even bring Israel to preside it.”

“This is the first time that Arab countries refuse to chair the Arab League which represented the minimum of the Arab conscience as it now only represents the conscience of the countries that normalise [ties with Israel].”[4]

Although the UAE and Bahrain’s announcements to normalise ties with Israel was widely condemned around the Muslim world, many leaders of Arab nations have remained quiet, with others thought to be considering following suit under the pressure of US President Donald Trump.

It is reported that Sudan’s interim rulers are now being asked to take the same step in exchange for being removed from the US’s list of state of sponsors, which would enable external investment in Sudan and possibly help to stabilise its crippling economy.[5] The Sudanese generals wielding power behind the current leadership are said to be keen, backed by the UAE, Saudi Arabia, and Egypt.

In the meantime, no imminent news is expected from the key regional power Saudi Arabia, where stories continue to circulate that the Crown Prince has to place such plans on hold for now due to opposition from his father, King Salman, who remains supportive of the Palestinian cause.[6]