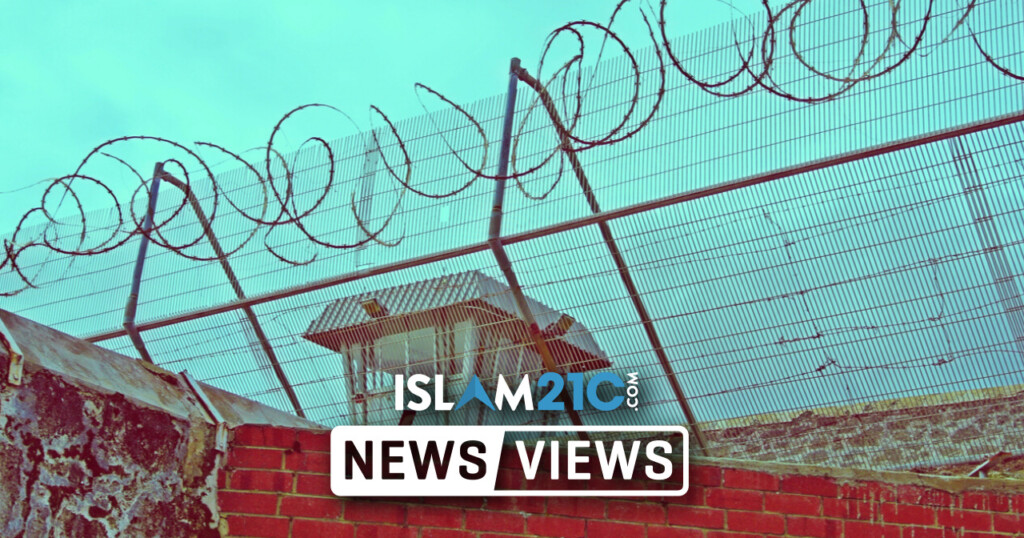 Criminal complaints have been made by seven Syrians who allegedly suffered or witnessed rape and sexual abuse in detention centres governed by Bashar al-Assad.[1]

Prosecutors in Germany received the complaints on Wednesday from three men and four women who were detained in various facilities in Damascus, Aleppo, and Hama between April 2011 and August 2013.

The European Center for Constitutional and Human Rights (ECCHR), a Berlin-based legal group supporting the complainants, said about the treatment experienced by the complainants:

“They were all victims or witnesses of torture and sexual violence, including rape, electrical shocks to the genitals … and forced abortion.”

Jamil Hassan, a former close associate of Assad and head of the air force intelligence services until 2019, currently finds himself the subject of international arrest warrants from Germany and France on suspicion of crimes against humanity. Hassan is among nine senior Syrian government and air force intelligence officials mentioned in the criminal complaint submitted.

According to the ECCHR, sexual and gender-based violence in Syrian detention facilities have been rife since the war began in 2011. Officials have stated that the violent crimes “were and continue to be part of a widespread and systematic attack against the civilian population”.

In a press release, one of the victims said:

“I want the international community and judicial authorities to know what we went through just because we are women.”

The first worldwide court case over state-sponsored torture by the Assad regime opened in Germany back in April. The two defendants in the case are being tried on the principle of universal jurisdiction, allowing a foreign country – in this case Germany – to prosecute war crimes and crimes against humanity.

The methods of interrogation and torture listed in the 100-page long indictment included hanging in stress positions from the wrists, beatings by metal rods and electric cables, as well as electrocution and sexual violence.

An estimate from the Syrian Observatory for Human Rights claims that at least 100,000 people have died from torture or as a result of horrific conditions in government prisons since the start of the civil war in 2011.

At least 500,000 people have been killed in the ensuing violence, with many more being displaced. The Syrian regime, with backing and support from its allies in Russia and Iran, has been able to militarily defeat opposition and rebel fighters, regaining territory that had been lost in previous years.