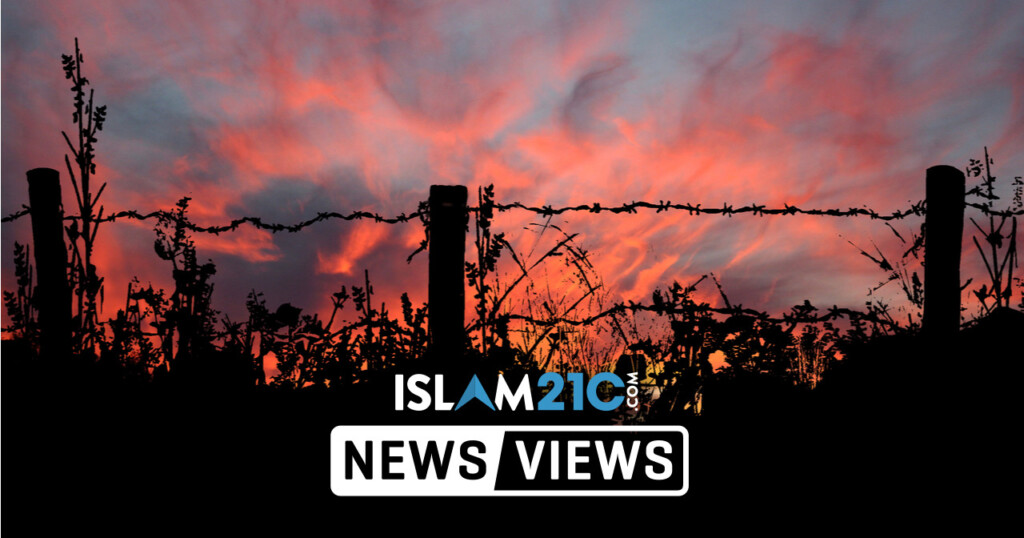 The government of Bangladesh has defended its use of barbed wire to close off large camps holding up to a million Rohingya refugees, despite being accused of hampering rescue efforts following a devastating fire that killed many and left thousands homeless.

According to Shah Rezwan Hayat, the Government’s refugee commissioner, the fences do not pose a risk to the rescue efforts of the Rohingya. Hayat argued that there are many volunteers to assist the Rohingya:

“I don’t believe these fences have hampered rescue efforts. There were enough roads in the camps and the hundreds of our officials, policemen and volunteers were there to rescue them.”

“The barbed wire fences were erected on the outer boundary of the camps to ensure the safety and security of the Rohingya people. If the fencing acted as a barrier, how could dozens of fire fighting vehicles, police vans enter the camps within 20 minutes after the fire?” [1]

However, international humanitarian organisations such as the UN, as well as Rohingya leaders, say the fences have hampered the rescue efforts and caused further injuries following the monstrous blaze that destroyed large parts of the camp in Cox’s Bazaar.

Human Rights Watch (HRW) on Wednesday said that the barbed wire fences trapped thousands of refugees that attempted to escape the fire that killed 15 people, including 6 children, and that made over 50,000 people homeless as their shelters were destroyed.

“Refugees have horrifying accounts of being trapped inside barbed wire fencing as the fire swept through the Rohingya refugee camps, the authorities should immediately take down all fencing around the camps and make public the outcome of its investigation into the fire’s cause,” [2] said Brad Adams, HRW’s Asia director.

The fire began in Camp 8W and spread rapidly to nearby camps 8E, 9, and 10. According to satellite imagery posted by HRW, 61 hectares of land was destroyed, including at least 10,000 shelters. [2] The blaze has been the largest yet since refugees began arriving in Bangladesh after facing a genocide in their native Myanmar from the Burmese military and extremist Buddhist monks.

The devastating fire was the third to hit the camp in four days. On Friday, there were two separate fires that destroyed many more shelters, leaving thousands homeless and destroying four UNICEF schools.

In a statement following the blaze, Refugee International said:

“With at least 50,000 people displaced and an unknown number killed, the true extent of the damage may not be known for some time.”

“Bangladeshi officials and humanitarian workers in the camps will need to prioritize provision of new shelters and services for Rohingya now displaced within the camps, as well as the reunification of the many children reportedly separated from their families in the chaos.” [3]

According to Amnesty International, nearly a million Rohingya refugees – mostly women and children – have fled Myanmar and crossed into Bangladesh after Myanmar forces launched a crackdown on the minority Muslim community. [4]

The Rohingya, described by the UN as the world’s most persecuted people, have faced heightened fears of attack since dozens were killed in communal violence in 2012.

The UN has documented mass gang rapes, killings – including of infants and young children – brutal beatings, and disappearances committed by Myanmar state forces. A report by UN investigators noted that such violations may constitute crimes against humanity.