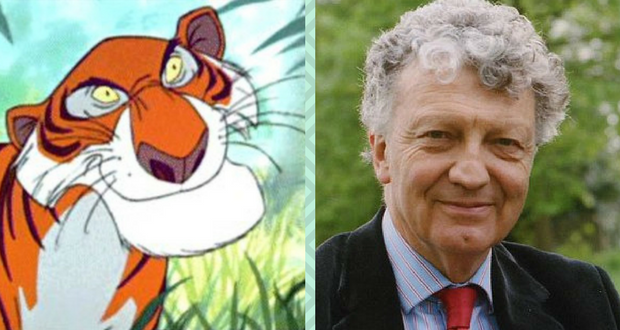 At the recent Muslim Charity Awards organised by the Muslim Charities Forum, a number of Muslim charity leaders spoke out about the pressure and difficulties Muslim charities face from the authorities and regulator.[1]

The keynote address was given by Conservative peer Baroness Warsi, the first Muslim to have held a cabinet post in the UK. She was reported to have said:

“In the last decade it has been brutal being a Muslim in public life. I speak from experience, as do many of you. From outright accusations of what you are doing, why you are doing it and what your agenda is to more subtle nudge-nudge, wink-wink chipping away at people’s reputations.”[2]

She made an example of the Muslim Charities Forum itself, which the Department for Communities and Local Government stopped funding due to “accusations which have never been proven.”[3]

The Charity Commission’s unfortunate new direction under William Shawcross was also highlighted, since many from within the sector and without have called out its disproportional focus on Muslim charities as a “suspect sector”,[4][5] and so-called “Islamist abuse” and “Islamic extremism”.[6] Referring to the Jungle Book villain, Warsi said in her speech:

“While we admire the zeal, enthusiasm, fervour and passion of the nice Mr Shawcross, I would sleep a lot better if I could be sure that he was a Baloo and not a Shere Khan.”

Before Shawcross was inserted into the Charity Commission as chair he was on the advisory council of the infamous Henry Jackson Society (HJS),[7] which has been accused of white supremacy and being the “American far-right’s Trojan horse in Westminster.”[8] Indeed, prior to his appointment to the Commission Shawcross has been reported as praising the HJS for its stance on the “threat of Islamist terrorism throughout the world but also in this country.”[9]

Other Muslim charity leaders also spoke of the routine malicious, inaccurate reports written about Muslim charities in some parts fo the Media. Dr Othman Moqbel, chief executive of Humman Appeal, remarking at why government ministers turned down invites to the event, said:

“Our government and many other Muslim charities listen to fake news…They listen to the fake news of the right-wing journalists and politicians.

“If you want to know what we’re doing, come and see. We should not allow the right-wing journalists to intimidate us.”

The chief executive of Muslim Aid, Jehangir Malik, told guests that Muslim charities need to stand up and the issue of fake news.

“Let all the reporters who propagate fake news about Muslim charities see what we do.”

The chief executive of the National Council for Voluntary Organisations (NCVO), Sir Stuart Etherington, said it was important for the broader charity sector to support Muslim organisations.

“At the NCVO we understand the importance of solidarity between organisations…We understand that Muslim charities play an important role.

“You are very much part of what we are and you represent the strongest values of the British charitable sector.”

The empowerment of Muslim civil society in the UK is a long and slow process. However, it is heartening to see the trajectory of Muslim organisations and personalities speaking out against discrimination and systemic racism. The threat and irrational fears manufactured by extreme, ideological “thinktanks” and the “Counter Terrorism Apparatus” as described by Professor David Miller recently,[10] will take a long time to overcome. However, with Muslims being by far the most charitable people in Britain by any measurement,[11] the Muslim charity sector is one sphere we really need to flex our muscles.