Battle for Britain: Labour promises to spend big to rebuild the country 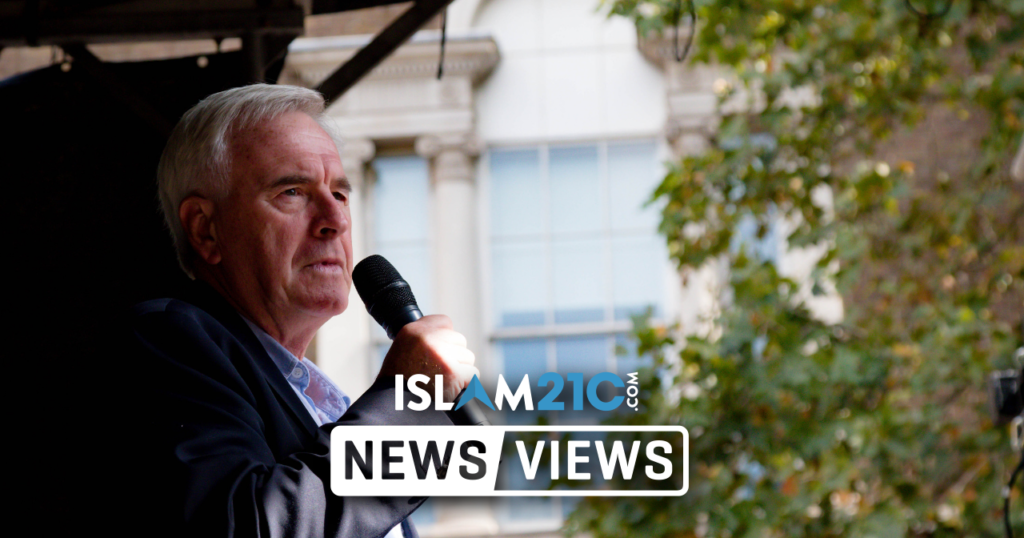 Today marked the second day of official campaigning for the upcoming and unpredictable general election on December 12.

The Labour Party has declared that it will spend £400 billion over ten years to reach “an irreversible shift in the balance of power and wealth” to working people.

The main opposition party promised to do this as the battle for the future of the world’s fifth-largest economy dominated the media.

Both McDonnell and Javid will be travelling to the north of England to make their pitches whilst they eye seats. McDonnell opposes the current model of capitalism in the UK and promises change in the economic sector if he controls the Treasury. He added that he will guarantee a further £150 billion of spending.

In a statement from his office, McDonnell said:

“Spent over the first five years of our Labour government, the Social Transformation Fund will begin the urgent task of repairing our social fabric that the Tories (Conservatives) have torn apart.”

The British Prime Minister Boris Johnson called for the election in an attempt to disrupt the deadlock created by the Brexit chaos. Johnson officially started his Conservative Party election campaign on Wednesday. He urged his voters to “come with us” to get Brexit done, saying that Brexit was supposedly “nearly there.”

Johnson said he did not want to have an election, but that the country was in such a position that “we had no choice because our Parliament has been paralysed for the past three and a half years.”

“We can leave the EU as one UK, whole and entire and perfect as we promised,” he said.

Johnson said he would take the UK out of the EU within six weeks if his party won the election.

But Johnson said that a Labour victory would result in another referendum and a second vote on Scottish independence.

“If I come back with a working majority, I will get Parliament working again,” he said.

Johnson brought an election bill to the Parliament after he failed to secure a timetable to fast-track the legislation of his revised EU withdrawal agreement.

Parliament decided to go for the election in December after supporting the bill only after the no-deal Brexit was ruled out, after the new Brexit extension until 31 January 2020 was granted by the EU.

Johnson aims to regain a parliamentary majority in the House of Commons, which his party lost in the 2017 snap election.