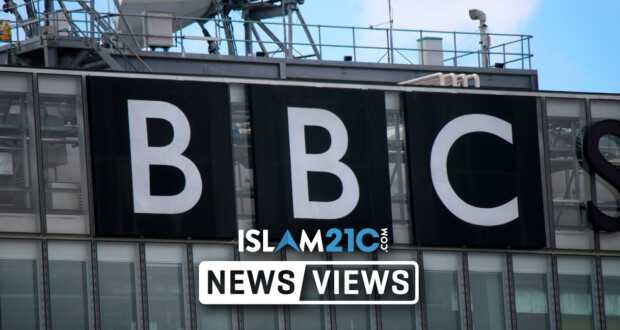 The BBC has come under heavy criticism following a hostile interview with Zara Mohammed, the new secretary general of the Muslim Council of Britain (MCB) and the first female head of the organization. The broadcaster has been called on to diversify its editorial and production team and better engage with British Muslims.

In an open letter signed by more than 100 public figures on Wednesday, including Baroness Sayeeda Warsi, Diane Abbot MP, Naz Shah MP, as well as comedian Deborah Frances-White, the BBC was accused of re-enforcing dangerous and damaging stereotypes of British Muslim women and Islam in general.

Mohammed was interviewed on February 4th by the BBC Radio 4’s Woman Hour with Emma Barnett, who repeatedly asked Mohammed how many female imams there were in the UK and often interrupting her answers.

“Despite Mohammed’s repeated claims that religious adjudication was not within the parameters of her role leading a civil society organisation, Barnett asked the question about female imams four times, each time interrupting Mohammed’s answer.”

“The framing of the interview and clipping up of the ‘female imam’ segment for social media mirrored the style and tone of an accountability interview with a politician, rather than authentically recognising and engaging in what this represented for British Muslim women”, the open letter read.[1]

The letter also accused the production and editorial team of lacking “religious literacy” [1] after making a false comparison and equivalence of imams to rabbis and priests, despite the concept of a clergy not existing in Islam.

The public figures also brought to attention how often Muslim voices and opinions are underrepresented on the national broadcaster, calling on the BBC to issue a public statement to make clear its recommitment to engaging with Muslim women and especially those from marginalised communities.

The open letter was organised by writers Yassmin Abdel-Magied and Mariam Khan, who noted that there is a wider cultural problem with the BBC and the wider media in how Muslims are portrayed, and the negative effects this has on Muslim communities across the UK.

“This is a crucial moment in which the BBC can choose to turn its back on the Muslim community or engage in making a change and acknowledging it’s very real-life impact on the lives of Muslims in the UK,” Khan said in the letter. [1]

Following the hostile interview, fellow Muslim women have told the writers organising the letter that they are reconsidering whether or not to take part in any interviews by BBC Radio 4’s Woman’s Hour, as they feel that issues important to them will not be taken seriously or will otherwise be misrepresented in the media.

Zara Mohammed was elected secretary general of the MCB in January. Mohammed has in the past served as an assistant secretary general for the MCB and holds a Master’s degree in human rights law. She is also a training and development consultant.[2]

The MCB is the UK’s largest democratic Muslim umbrella organisation, representing mosques, schools and institutions from all over the country.

The election of the MCB’s first female head follows the Muslim Association of Britain’s appointment of its first female president when Raghad Altikriti was elected by the organisation’s Shura Council on January 19th.[3]

2021-02-18
Muhammad Mussa
Previous: Six Lessons of Parenting from the Prophet Muhammad ﷺ
Next: Muslim cabbies “humiliated” after being forced to pray in open-air Heathrow car park 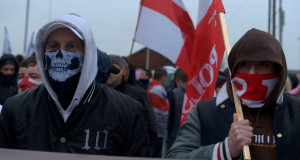