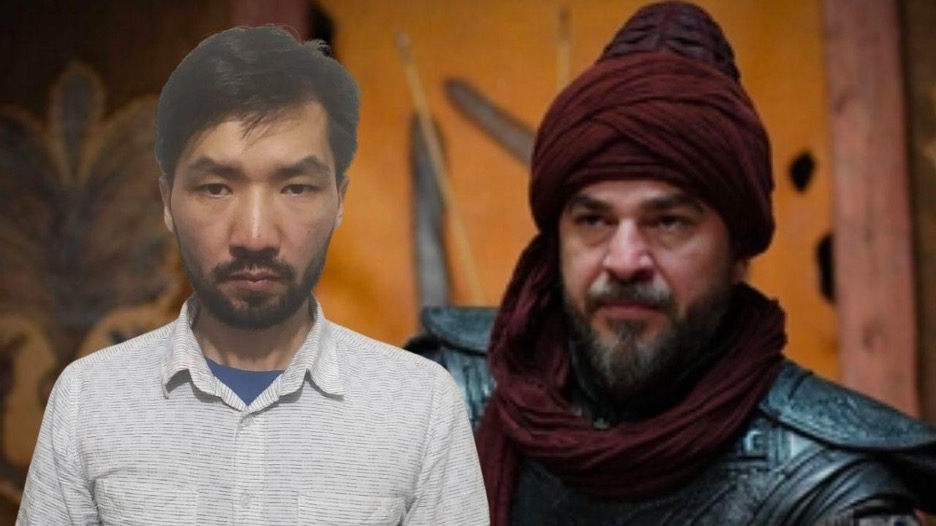 Ertuğrul was a Ghazi and an Islamic warrior. He stood for justice, was among the distinguished sons of Islam, and a leader who we remember with nostalgia. Yet the land that produced him – the ancient Islamic region of Turkestan – is under the grip of the Chinese Communist Party; it seeks to humiliate and eradicate our faith there. The Uyghurs are Turkestanis, just as Ertugrul was. But for some reason, this Ummah has failed its people. It is not only that the Uyghurs are crushed at home, but they are even betrayed by the Muslims living in distant lands. The latest case is that of Idris Hasan. Idris was working as a translator to document the crimes against his people in Chinese Occupied East Turkestan. He has been arrested in Morocco, and is now ordered by the local court to be sent to China, where he will almost certainly face torture and death. How could this be normal? A Muslim country where a Muslim flees for refuge and safety is handing their fellow believer back to the oppressors! Would Ertuğrul allow this to happen? What would he think of you and me, who sit idly by while we relish in his memory and forget his people?

We can do something right now. We can speak about this online through our posts, tweets, and shares and ultimately raise our voices. If social media pressure did not have an impact, then China would not be spending millions on counter narrative operations online. They hate the fact that they cannot control Muslims from speaking up for the Uyghurs.

“The greatest sacred struggle is to speak a word of truth in front of a tyrannical ruler.”

The Chinese Communist Party consists of a group of tyrants; they rule by terror and torture. Let us force them to waste more of their resources by counteracting our voices. Let us speak truth to the tyrants who wish to destroy Islam in East Turkestan. Hasan is one of us, his oppression is our oppression, his pain is our pain, and his family is our family. The CCP is eager to get their hands on him, yet his crime is uttering lā ilāha illa Allāh, his crime is choosing Muhammad ﷺ over Mao, his crime is choosing Islam over kufr, his crime is standing for justice for the Uyghurs. All Muslims should be guilty of these crimes. 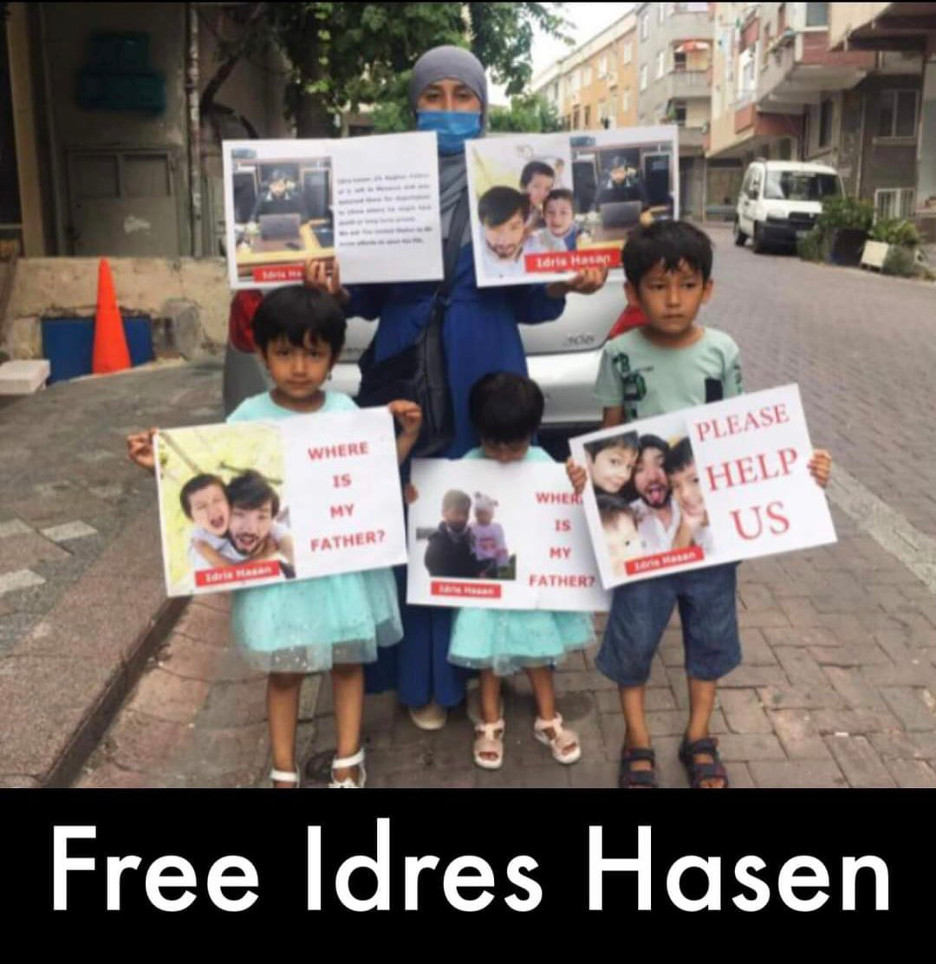 Above is the picture of his wife and kids asking for his freedom. The CCP wants to drive a wedge between the Uyghurs and the Ummah. They want to tell us that the Uyghur issue is an internal matter, and would love if you opted to remain silent. Prove them wrong.

Here are some practical steps for you to take right now.

Do not let the naysayers make you think that social media activism does nothing. For if it did nothing, then why would world governments spend billions on controlling online narratives? The Chinese have hired a huge army (known as Wumao) of online social media trolls to cover up their crimes.

Studies have shown that the Wumao previously posted 488 million social media comments yearly.[1] They have to pay people to post propaganda, yet it costs us nothing to post the truth. We do not need millions of dollars to pay people; rather, we are counting on the īmān that bonds us to propel us to act as a united body.

Islamic history is rife with examples of just heroes like Ertuğrul. Let us follow him in our small steps to help safeguard his Turkic people, just like how he safeguarded the borders of our dīn.

“O you who believe, be upright for God, and be bearers of witness with justice!”[2]