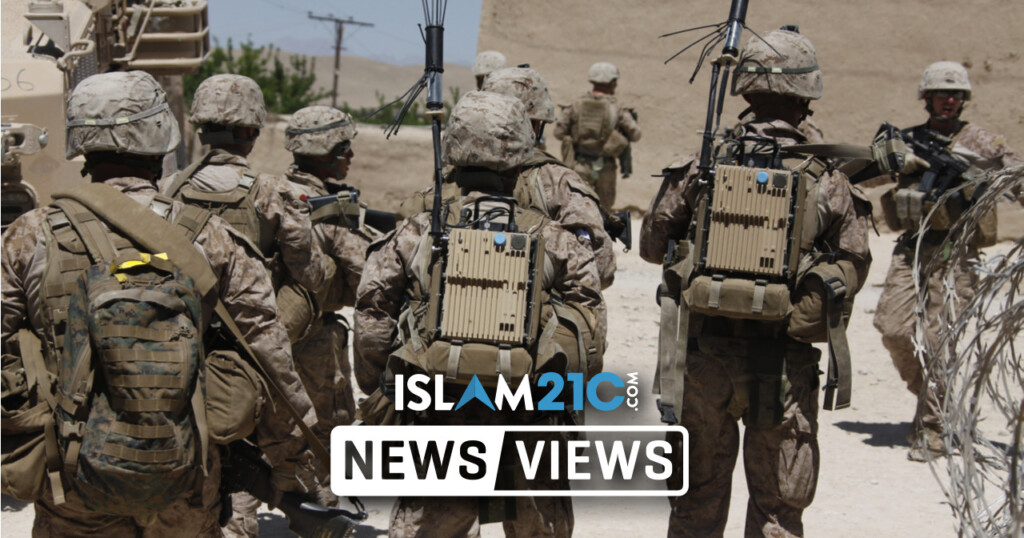 US President Joe Biden faces a monumental task of choosing whether to withdraw US boots on the ground from Afghanistan, to remain, or to delay making the decision altogether. [1]

The 46th president faces a May 2021 cut-off point to decide on the future of American intervention in a vastly unpopular war in the landlocked nation nestled within Central and South Asia.

The White House has remained deliberately ambiguous on its direction, with National Security Council spokesperson Emily Horne saying in a statement on 22nd January regarding the National Security Adviser Jake Sullivan’s telephone call with his Afghan counterpart, Hamdullah Mohib:

“Mr. Sullivan also made clear the United States’ intention to review the February 2020 U.S.-Taliban agreement, including to assess whether the Taliban was living up to its commitments to cut ties with terrorist groups, to reduce violence in Afghanistan, and to engage in meaningful negotiations with the Afghan government and other stakeholders.” [2]

America’s longest war, which now nears twenty years, was started after then-president George W. Bush and the US Congress authorised legislation that paved the way for retaliation by US Armed Forces against what the US believed to be the country behind the 9/11 atrocities.

The associated bill, titled Authorization for Use of Military Force Against Terrorists, was passed by Congress on 14th September 2001, with Bush’s signature provided a few days later on 18th September. [3]

Within days of the implementation of the legislation, the US carried out numerous airstrikes on targets in Afghanistan, including the capital city Kabul, its airport, as well as the cities of Kandahar and Jalalabad. Defense Secretary Donald Rumsfeld was quoted as saying, “The war against terrorism… will use every element of American influence and power… The aim is to create conditions for sustained anti-terrorist and humanitarian relief efforts in Afghanistan.” [4]

Although the US and its allies, including the UK, stated that their intention by entering into war with Afghanistan was to oust the Taliban government of the day, it has been reported that by 2018, the Taliban were again active in over two-thirds of Afghanistan. [5]

The May 2021 deadline exists thanks to a “peace deal” reached between Donald Trump and the Taliban leadership while Trump was president. The main aim of the agreement, signed in February 2020, is the withdrawal of all American and NATO soldiers on Afghan soil within the following 14 months, provided that the Taliban held its promise of not allowing al-Qaeda or other armed groups from taking charge of areas under the Taliban’s authority. In addition, the deal stipulated that the Taliban would commit to engaging in national peace talks to stabilise the future of the country. [6]

Whatever decision Biden makes, he faces a difficult road towards peace in Afghanistan. Biden walks a tightrope, with his two immediate predecessors having both expressed their desire to haul out of Afghanistan, but were both ultimately unsuccessful in doing so. [9] There remain 2,500 US troops in the country, and Biden will certainly be wary of making a false move. When Donald Trump signed the “peace deal” in 2020, the United Nations Assistance Mission in Afghanistan reported later that year of a steady increase in civilian casualties: in each quarter of 2020, casualties rose, and the third quarter of 2020 tragically saw 1,901 civilians wounded and 891 civilians killed. [10]