Blacklist: Hundreds of thousands of Muslims listed without evidence 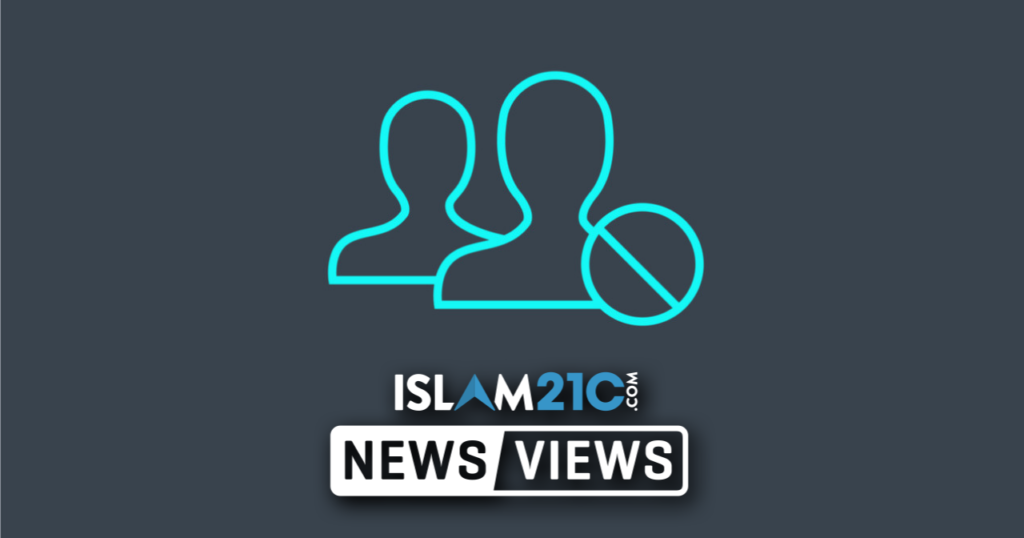 A number of Muslim individuals and organisations have been listed on an influential database as “potential risks” despite a lack of evidence, according to an analysis by Al Jazeera.

World-Check is supposedly an “accurate risk intelligence” tool aimed to reducing financial risks, helping businesses “comply with regulations and identify potential financial crime.” The promotional material for the database states that it is used by 49 out of 50 of the world’s largest banks.

Al Jazeera Arabic’s Ma Khafia Aazam (Tip of the Iceberg) held an investigation into the company, stating that its database contains over three million names that are highlighted for financial crimes and ‘terrorism’. Every month, it is said that the company adds 25,000 names to its blacklist, particularly to its ‘terrorism’ list.

The investigation also revealed how World-Check did not verify information when adding people to the list, using publicly available websites as its sources. Other methods the company relied on include the ‘yellow press’, international banks, foreign intelligence agencies, and ‘terrorist lists’ from ‘Israel’, the UAE, and Egypt. British lawyer, Farooq Bajwa, also claimed that these particular governments use sanctions to manipulate the lists.

One person on the list is retired footballer, Mohamed Aboutrika, who the Egyptian government labelled a ‘terrorist’ after supporting the country’s first democratically elected president, Mohamed Morsi (raḥimahu Allāh), after he was overthrown. According to Ma Khafia Aazam, this highlights how the company did not take a foreign country’s level of freedom or democracy into account when adding people to the list.

This is not the first time World-Check has been scrutinised for its lack of verification. In 2014, the company apologised and withdrew Finsbury Park Mosque from its list after the mosque’s bank accounts had been frozen for supposedly ‘supporting terrorism’. A prominent Palestinian activist, Majed al-Zeer, was removed from the list in 2019 and paid over $13,000 after the ‘Israeli’ government claimed he was a Hamas operative in 2013.

“World-Check has been a bad tool for governments to hammer people who are just trying to say the truth about their illegal activities.”

When Ma Khafia Aazam contacted World-Check to inquire about the company’s main objective and sources, their management responded by saying that their aim is to combat financial crime. They also denied the confidentiality of their lists, explaining that “individuals had the right to request a copy of their file and inquire about their status on the list.”