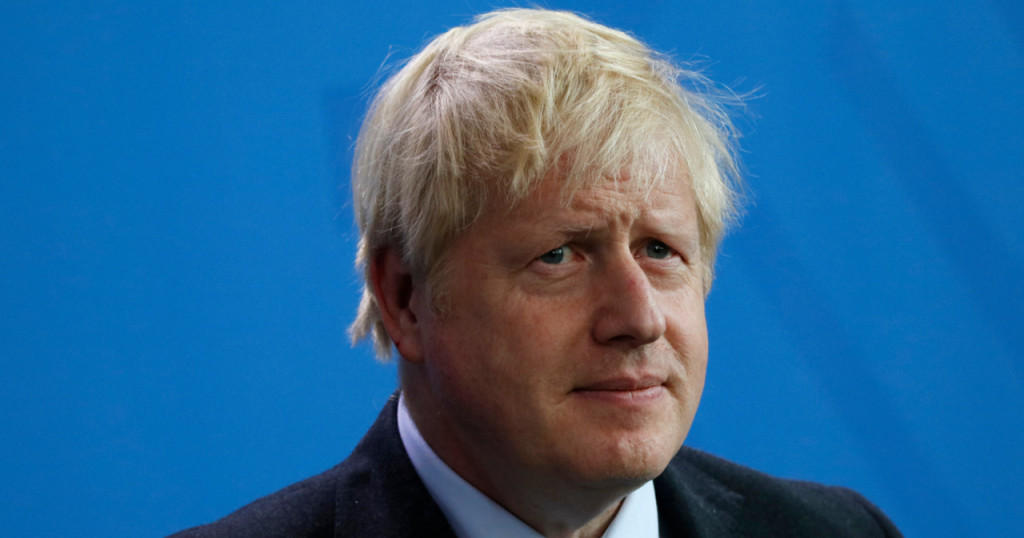 After a lengthy investigation, the Metropolitan Police on Tuesday concluded that the prime minister, his wife Carrie Symonds, and the chancellor acted illegally and in contravention to laws they created by attending numerous parties during the nationwide lockdown in which families across the country were prevented from visiting loved ones.

As a result of the fixed penalty notices, Johnson has become the first sitting prime minister in British history to have actively broken a law and to receive a punishment from law enforcement agencies.

“The prime minister and chancellor have today received notification that the Metropolitan Police intend to issue them with fixed penalty notices,” [1] a spokesman from Downing Street said in a statement on Tuesday.

“In the interests of transparency, Mrs Johnson can confirm she has been notified that she will receive a fixed penalty notice. She has not yet received any further details about the nature of the FPN,” [1] the statement added.

The Met’s investigation also confirms that the prime minister and the chancellor blatantly lied to parliament when they denied attending such parties and feigned ignorance at the knowledge that the gatherings being held were parties. One such gathering was celebrating the prime minister’s birthday.

Immediately after the fines were issued, opposition parties called on Johnson and Sunak to resign, describing the fixed penalty notices as clear evidence that the pair are ill-equipped to run the country and that their actions have traumatised the millions who were affected by the successive lockdowns implemented by the government in 2020 and 2021.

Calls for the prime minister and chancellor to resign are not reserved to the opposition parties, however, as a recent YouGov poll has revealed that most people in the country think Johnson should resign.

People expressed outrage and grief over the hypocrisy and double standards shown by the prime minister. Whilst Johnson, his wife and colleagues were partying and enjoying the privilege owed to them by their positions of power, ordinary citizens were prevented from visiting loved ones in hospitals and care homes, many of whom were on their deathbeds with no one by their side.

Taking to Twitter and other social media platforms, bereaved families, doctors, nurses and other individuals who witnessed the horrors of isolation and loneliness brought on by the lockdown expressed their anger at the prime minister for breaking the laws his government party implemented.

Despite the fines and the outrage, Johnson has rejected calls to resign and has instead used the war in Ukraine as an excuse as to why he will remain prime minister. Astonishingly, many Tory MPs who, months earlier, had publicly called for the prime minister to resign, have rescinded their calls and have instead opted to support Johnson.

Although Johnson and Sunak have offered an apology and have paid their fines, it will do nothing to make up for the suffering and grief faced by many citizens who lost loved ones without being able to say goodbye all the while the prime minister enjoyed the company of his friends and colleagues at alcohol-fuelled parties.