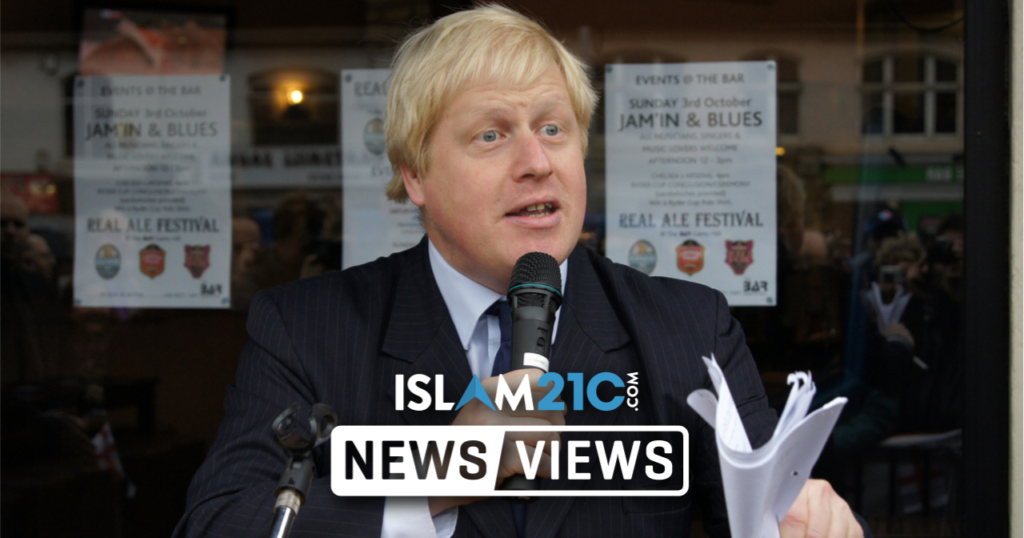 District Judge Margot Coleman summoned the MP to go on trial for his exaggerated claims that the cost of EU membership was £350 million a week, wrongfully swaying almost half of voters to believe him. [1]

Marcus Ball is the campaigner spear-heading the private prosecution against the Tory leadership candidate, after raising more than £200,000 through crowdfunding campaigns to finance the prosecution.

The former foreign secretary’s lawyers have described the case as a “vexatious” attempt to undermine the result of the 2016 referendum.

“The allegations which have been made are unproven accusations and I do not make any findings of fact. Having considered all the relevant factors I am satisfied that this is a proper case to issue the summons as requested for the three offences as drafted. The charges are indictable only.

This means the proposed defendant will be required to attend this court for a preliminary hearing, and the case will then be sent to the crown court for trial. The charges can only be dealt with in the crown court.” [2]

The two-term former London mayor faces three allegations of “irresponsible and dishonest” misconduct in public office that occurred both in 2016 after he backed Brexit throughout the build-up to the EU referendum, and in mid-2017 during the general election that year. [3]

There has been no reaction from Johnson, though long-term critics of the MP and Brexit opponents hailed the ruling, especially after he confirmed he was planning to stand as the leader of the Conservative Party. [4]

“Given Boris Johnson wants to be the next prime minister of this country, it’s only right that he is held accountable for the lies he told in 2016.” [5]

If found guilty, this offence could lead to life imprisonment. [1] Thus, this would, as a result, put him out of the race for the Conservative Party leadership.