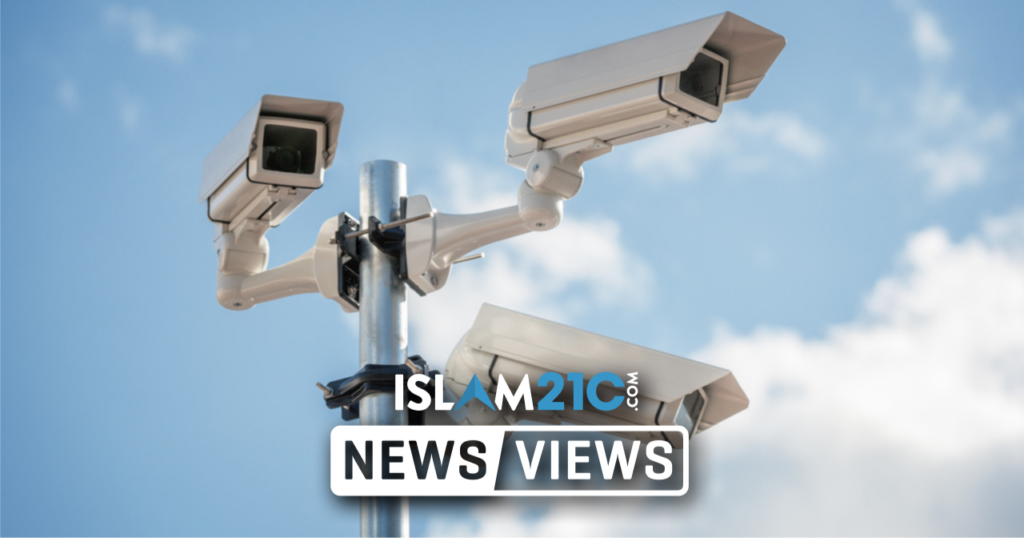 Many writers and activists have withdrawn from the Bradford literature festival (BLF), after it was revealed that the festival received funding from a form of the Government’s Counter-Extremism Strategy, Building a Stronger Britain Together (BSTB).

BSTB is a Government programme that provides “funding and support for groups involved in counter-extremism projects in their communities”. [1] Part of the 2015 Counter-Extremism Strategy, it operates alongside the PREVENT strategy and funds over 230 groups, as specified on the Government website. [2] [3] It is the first time that the festival has accepted the funding after its establishment in 2014.

Suhaiymah Manzoor-Khan, a spoken word artist more publicly known as “thebrownhijabi”, was the first to withdraw from the ten-day festival. She announced her withdrawal on Wednesday through a statement on social media.

Very sorry to announce I will be withdrawing from participating in @BradfordLitFest this year. I have come to the decision after discovering BLF were recipients of a fund from the Counter Extremism programme this year. Very sad and sorry – full statement for my withdrawal below: pic.twitter.com/fcQn2lVO76

In the statement, she stated that although she believes the intentions of festival’s organisers is an innocent one, “taking any CE [counter-extremism] money in any circumstance legitimises the strategy of the state which approaches Muslims as criminals”.

“The government’s counter-extremism strategy relies on the premise that Muslims are predisposed to violence and therefore require monitoring and surveillance, rather than that the material and systematic conditions of economic, racial and Islamophobic violence need addressing as causes of individual perpetration of violence.”

Since her withdrawal, many other writers and activists have followed. The first to follow were Lola Olufemi, Waithera Sebatindira, Malia Bouattia, Sahar al-Faifi, and Hussein Kesvani. Now, Lauren Booth, Dilly Hussain, and Charlie Brinkhurt-Cuff have also announced their decisions to withdraw.

After careful consideration, I have made the decison to withdraw from the Bradford Literature Festival 2018 where I was scheduled to appear.

Hussein Kesvani, in particular, explained to say that participating in the festival would undermine the trust of those he had written about in his book, ‘Follow Me Akhi: The Online World of British Muslims’.

“In many interviews, the young Muslims who trusted me with their stories expressed how the expansive counter-extremism programme had affected their ability to express their religious identity, to publicly participate in civil protest, and in some cases, even restrained their ability to express dissent in public spaces – rights that should be afforded to any citizen.” [4]

The festival’s organisers have defended the use of the funding, with its director, Syima Aslam, saying that it is about “bringing communities together” and that it highlights the “importance of education and literacy”. 5 Manzoor-Khan, on the other hand, says that the use of the funding frames the literary festival as a “counter-extremism project” instead of one that celebrates literacy and education. [5]

The writers and activists’ withdrawal has been met with both praise and criticism via social media. User Tarek Younis was “inspired” [6] by their withdrawal and listed his thoughts on the issue, saying:

It doesnt matter what one does with the money, as long as money is taken, it reproduces a demand for more supplies, as money has become the language of success. Imagine you didn't like a company so you buy its products off the store shelves so others couldn't have it../4

However, British journalist Sunny Hundal had other things to say on the matter, saying that the festival is now “compromised” because it took Government money. [7]

So guilt-by-association is terrible when applied to Muslim groups…. but when someone tries to do good work and take govt money for it, they're branded traitors.

The Bradford Literature Festival is an excellent and important initiative. https://t.co/yNqQEV3yeS

Furthermore, BBC’s Asian Network radio station held a debate over the boycott, whereby Manzoor-Khan, Hundal, and Baroness Sayeeda Warsi were invited to discuss whether the writers had made the right decision.

“Schoolkids in Bradford won’t get to hear the same range of voices ideas and arguments about these things because these people have pulled out. Rather than perhaps say to them this is where some of the money comes from and question it on stage.” [5]

Manzoor-Khan, however, reiterated that the Counter-Extremism Strategy “treated all Muslims as potential criminals”. [5]

Baroness Sayeeda Warsi pointed out that she had previously discussed with the Government to use other funding for the festival, and now that the writers had made their point, the next step would be to sit down with them to discuss the matter more professionally.

Prevent is one of the four strands of the government’s counter-terrorism strategy which is known as ‘Contest’. Unlike the other strands—which exist to deal with things related to actual terrorism—Prevent was created to combat “extremism”, which was defined as the opposition to “British values”. This was due to the misguided, ideologically-based belief—now rejected by the government—that something called “extremism” causes terrorism. [8] This underlying “radicalisation” theory still remains in Prevent vocabulary despite the government distancing itself from the refuted conveyor belt theory and the ERG22+ “extremism” risk factors that were once offered as justifications for the policy, before their “scientific” basis was condemned by 140 experts across the world off the back of a CAGE report exposing it as “pseudoscience”. [9] [10] [11]

The United Nation special rapporteur on racism stated that “the Prevent duty is inherently flawed, and expansion of a flawed program to cover more groups is by no means curative”. [15] This expresses that the targeting of Far-Right groups does not obfuscate the harm carried out by the Prevent strategy.

Figures published by the Home Office display an increase in Prevent referrals across the country, overwhelmingly targeting Muslims. 65% of the 7,631 referrals noted in the released figures refer to Muslims, despite being approximately 5% of the population. 56% of the total referrals were aged 20 or under, whilst a quarter of the referrals were of under-15s. Most of the referrals came from the Education sector, followed by the police. [16] [17]

Muslims comprise approximately 5% of the United Kingdom,[18] and less than 5% of the perpetrators of “successful and foiled” terror plots, [19] yet they are vastly overrepresented in the counter-terrorism matrix—from Prevent referrals to Schedule 7 stops and searches to “terrorism” convictions. Not only does this lead to unjustified fear and panic from the broader population but contributes to the alienation and disenfranchisement of many young or mentally vulnerable Muslims. [20]

This is one of the reasons that an increasing number of researchers and activists have been warning that Prevent is not just ineffective but actually counterproductive. A sense of alienation, disenfranchisement, experience of racist double standards, and so on, have long been significant empirically-determined causal factors involved in the likelihood of some people to be drawn into political violence and terrorism, emphatically not the non-violent beliefs and opinions—be they “radical” or not—that the Prevent programme has been focusing its attention on. [21]

[14] House of Commons. 2018a. Home Affairs Committee: Hate crime and its violent consequences.

[15] OCHCHR. 2018. End of Mission Statement of the Special Rapporteur on Contemporary Forms of Racism, Racial Discrimination, Xenophobia and Related Intolerance at the Conclusion of Her Mission to the United Kingdom of Great Britain and Northern Ireland. ONLINE: United Nations.

[18] According to the 2011 Census, Office for National Statistics.