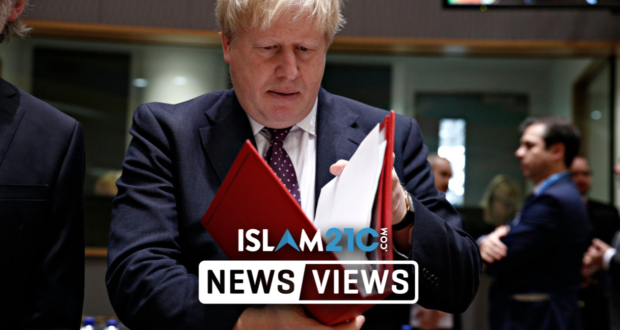 Boris Johnson returns to face the British Parliament just a day after the UK Supreme Court ruled that the Prime Minister acted “unlawfully” when suspending the legislature in early September.

The Prime Minister has faced several calls to resign from politicians, pundits and the public. However, it appears that Johnson will continue with his aim to withdraw the United Kingdom from the European Union on October 31st.

The country’s highest court ruled that the suspension was “unlawful, void and of no effect”. In response to the Court’s decision, Johnson said he “strongly disagrees” and that the parliament “will come back”.

Boris Johnson has suffered several defeats and lost his parliamentary majority and ability to govern through the legislature.

It is likely that his party will attempt to call for another snap general election, however without a majority in Parliament, it is very unlikely that Johnson will be successful.

Attorney-General Geoffrey Cox was summoned by MPs to explain the government’s position, as the House of Commons reconvened its previous session.

Geoffrey Cox stated that there would be an “election motion that will be coming before the House shortly”. However, a snap election needs the support of two-thirds of parliamentarians.

Barry Sheerman, a veteran Labour MP accused the government of having “no shame”. He stated that:

“This government cynically manipulated the prorogation to shut down this house so that it couldn’t work as a democratic assembly.”

[1] https://www.theguardian.com/politics/live/2019/sep/25/boris-johnson-flies-to-uk-as-parliament-returns-after-court-ruling-politics-live
2019-09-25
Hamad Momin
Previous: Is Pakistan leading the way with its welfare state?
Next: Role Models for Muslim Women