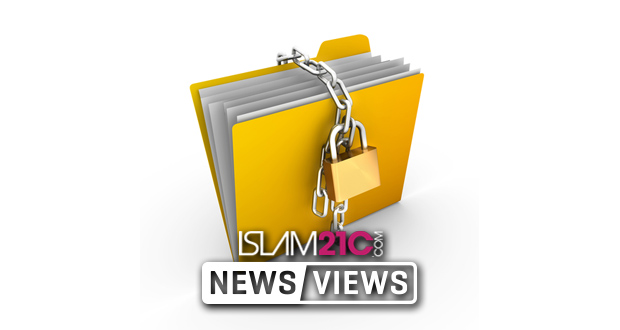 In a conference in which he discusses the global support for colonised countries, Noam Chomsky says “There are interesting debates […] as to whether Britain should finally begin to recognise the genocidal character of British Colonisation hundreds of years ago; should Britain begin to face it?”

I mention this comment as it captures the obstinate refusal by the western powers to admit to their global, historic crimes, and the tendency to package previous and current-day war narratives as bravery, selflessness and dutifulness on the part of the invaders and as terrorists, rebels and insurgents on the part of the natives.

History is on the side of the victors and, in true British euphemistic fashion, the victorious British look to their colonial past as a morally inconvenient — yet socio-economically beneficial — truth.

With the rise of open access to all manner of past and present publications the carefully constructed narrative of a holy nation doing God’s work has, for many years now, begun to be questioned. For the first time in centuries, in 2002 British citizens gathered in large-scale protests against the 2003 invasion of Iraq; a quintessentially reserved society took to the streets in open opposition to political decree.

And for 15 years since, the British public has raised their voices in outcry at the abuses committed in their name on their fellow man across land and sea.

However, only a month ago a report was released revealing the shocking truth that the Government had systematically taken and ‘lost’ thousands of papers from National Archives — after unlawfully hoarding 1 million historic files — which documented and detailed some of the most controversial episodes in 20th-century British history.[1][2]

“Documents concerning the Falklands war, Northern Ireland’s Troubles and the infamous Zinoviev letter – in which MI6 officers plotted to bring about the downfall of the first Labour government.”

“Other missing files concern the British colonial administration in Palestine, tests on polio vaccines and long-running territorial disputes between the UK and Argentina.”

“A file concerning the 1978 murder of Georgi Markov, a dissident Bulgarian journalist who died after being shot in the leg with a tiny pellet containing ricin while crossing Waterloo Bridge in central London.”

“A 1977 letter from home secretary, Merlyn Rees, to the prime minister of the day, James Callaghan, in which Rees claimed that ministers had given permission for torture to be used in Northern Ireland during the Troubles.”

With so many significant documents conveniently lost, there is cause for concern among historians, politicians and human rights groups. Labour MP Jon Trickett has warned that the loss “will only fuel accusations of a cover-up”.[3]

This is not the first time the government has been accused of hiding human rights abuses from their public. In 2014, the Government was accused of a “cover up” over complicity in the CIA’s extraordinary rendition programme claiming documents which could expose British knowledge of the practice have been lost due to “water damage”.[4]

“This is deeply troubling and unfortunately follows a pattern we have seen before,” said Maya Foa director of the Death Penalty Team at Reprieve, an international human rights organisation. “Ministers have previously blamed ‘water damage’ for destroying crucial files showing complicity in rendition and torture, and right now they are forcing legal cases seeking to expose the truth about UK involvement in George Bush’s ‘war on terror’ into secret courts where the public and press are denied access.”[5]

With regard to the ‘lost’ documents from the National Archives, Patrick Corrigan the Northern Ireland programme director for Amnesty International said, “Theresa May must order a government-wide search for these ‘lost’ files and their restoration to their rightful place in the archives at Kew.”

There has still been no comment and no solution offered by Government officials.