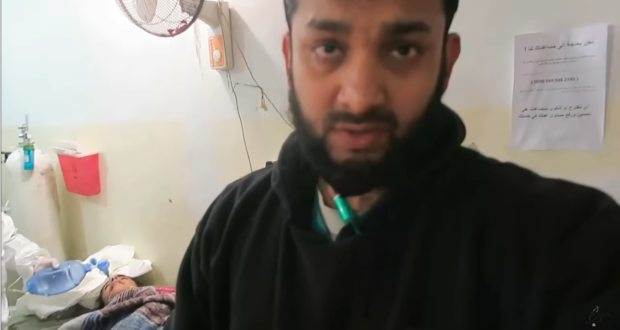 Click above to see British doctor Shajul Islam in Syria in the immediate aftermath of Bashar al Assad’s recent chemical attack which was followed by the US Air Strike on the Syrian Airbase believed to be used for the chemical attack.

Previous: Delaying Hajj could be your downfall
Next: The deeper meanings of Subhān Allāh: Al-Hadīd pt2