Are you ready for our first ever NATIONAL CAMPAIGN?
Home / News / British MPs demand Home Office to automatically grant refugee status to Uyghurs 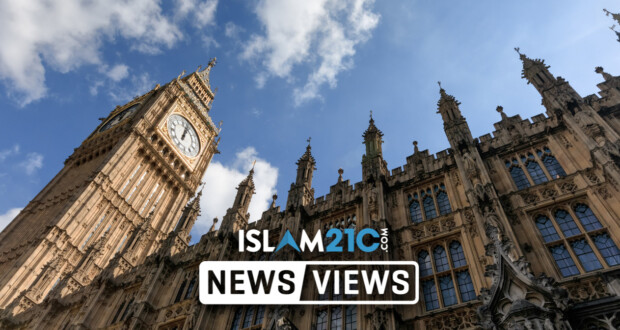 A group of cross-party British MPs and peers have sent a letter to the UK home secretary demanding that an automatic grant of refugee status is given to Uyghurs escaping China and seeking asylum in the UK. [1]

A wide scale systemic repression and persecution of the Uyghur Muslim minority has been widely documented. Several human rights organisations and experts have raised concerns surrounding the Chinese government’s actions which have been likened to a ‘genocide’. [2]

Currently, the UK government requires Uyghurs to prove that they are at risk of severe harm in their country in order to consider their asylum claims.

The letter written by the Liberal Democrats and signed by over 40 MPs and peers from the Conservative Party, Labour Party, Scottish National Party (SNP), and the Green Party demands for the home secretary to “specifically commit to automatically granting refugee status to all Uighur people fleeing religious persecution from the Chinese state”. [3]

The head of the World Uyghur Congress’ UK office, Rahima Mahmut, said: “Growing evidence coming out of Xinjiang (East Turkestan) indicates that a genocide could be taking place against the Uyghur people. The UK must be at the forefront of efforts to help Uyghurs fleeing religious persecution and should automatically grant all Uyghur asylum seekers refugee status given the risks that they face.”

The Lib Dems’ foreign affairs spokesperson, Alistair Carmichael, said: “Uyghur people seeking refuge in the UK should not have to prove their case – the evidence is now in plain sight. The home secretary must take steps to grant automatically refugee status to all Uyghur people fleeing this brutal crackdown on their rights.”

The government of Sweden last year announced it would grant refugee status to all Uyghur asylum seekers from China, urging calls for other governments to do the same.

Over the last two years, China has subjected the East Turkestan region to increasingly draconian restrictions, including banning men from growing beards and women from wearing veils. The country has also introduced, what many observers see as, the world’s most extensive electronic surveillance program, according to reports in The Wall Street Journal.