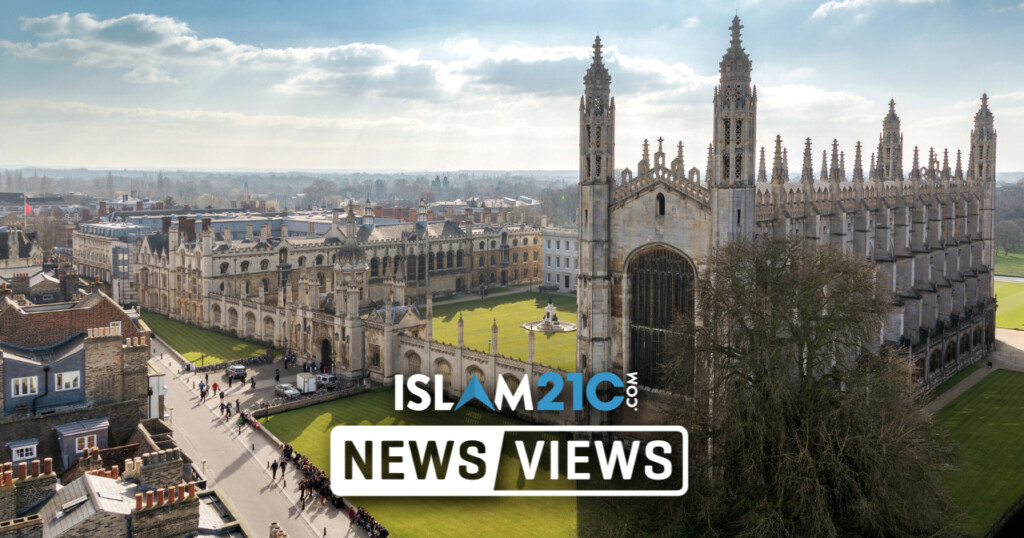 The University of Cambridge has announced that it has accepted the resignation of the controversial British historian David Starkey following his racist remarks.

In an interview with the online personality and conservative commentator Darren Grimes posted on YouTube on Thursday, Starkey said that “slavery was not genocide, otherwise there wouldn’t be so many damn Blacks in Africa or in Britain, would there? You know, an awful lot of them survived.”

The statements drew widespread criticism and condemnation, even prompting the former UK Chancellor Sajid Javid to express his concern and characterise Starkey’s comments as a “reminder of the appalling views that still exist.”[1]

The British-Nigerian historian David Olusoga labelled Starkey’s comments as “truly disgusting”, adding that “by the same ridiculous twisted logic, the Holocaust would not be counted as genocide.”[2]

Olivia Marks-Woldman, Chief Executive of the Holocaust Memorial Day Trust, also criticised Starkey’s comments, saying that “to suggest a genocide did not take place because some of those who were persecuted survived is dangerous, damaging and completely reprehensible. [Starkey’s] words are abhorrent and as a historian with a considerable platform and following, David Starkey’s irresponsible and racist views should be widely condemned.’[3]

Fitzwilliam College, a constituent college at Cambridge University, contacted Starkey following his comments and accepted the resignation of his honorary fellowship. A statement from the college said:

Fitzwilliam prides itself in leading the way in Cambridge in opening access to higher education for underrepresented groups. Our student and academic bodies are diverse and welcoming to all. We do not tolerate racism.’[4]

Canterbury Christ Church University also terminated Starkey from his position as a visiting professor, saying that his comments were “completely unacceptable”. Professor Rama Thirunamachandran, Vice-Chancellor of Canterbury Christ Church University, apologised to staff and students, characterising Starkey’s comments as “appalling” and stating that they “do not reflect the values of our university and community.”[5]

The publisher Harper Collins, with whom Starkey had signed a four-book deal, also announced that it would sever ties and would not be publishing any further books by the historian. A statement from the publisher said that “the views expressed by David Starkey in his recent interview are abhorrent and we unreservedly condemn them. Our last book with the author was in 2010 and we will not be publishing further books with him. We are reviewing his existing backlist in light of his comments and views.”[6]

Similarly, Hodder & Stoughton, which published Starkey’s 2015 book Magna Carta, distanced itself from Starkey, with a spokesperson stating, “we unequivocally condemn racism in any form,” adding that “we will not be publishing any further books by him.”[7]