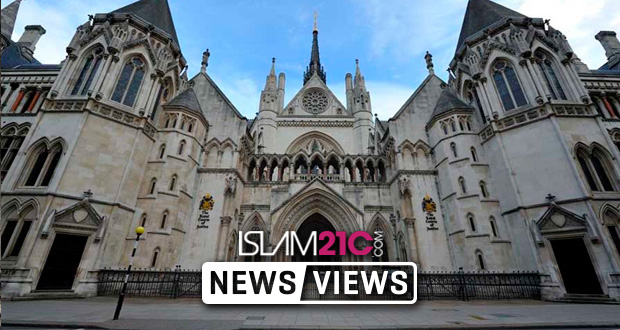 The Church of England won a landmark case against Canon Pemberton in the Court of Appeal this week.[1] Canon Pemberton had taken the Church to an Employment tribunal after his license was revoked after he married his then same-sex partner – now husband. Mr Pemberton argued that the Church was unlawfully discriminating against him because of his homosexuality.

The hospital chaplain persevered through the legal system after his case had initially been rejected by the employment tribunal and then by the appeal court and finally by the Court of Appeal. The fundamental reason being the Church of England enjoys an exemption to performing same-sex marriages, which is provided for in the Equality Act 2010.  The employment appeal tribunal judge Jennifer Eady said in her ruling that the state could not impose same-sex marriage on the Church and in a written ruling said Canon Pemberton:

“was aware his marriage would be seen in conflict with the teachings of the church (even if he did not accept the characterisation of those teachings as doctrine) and he would thus be viewed as not in ‘good standing’, as would be understood within the Church of England.”[2]

Canon Pemberton argued that the Church held double standards on numerous issues including homosexuality and divorce, in that whilst Christian scripture held that marriage was for life, the Church readily married divorcees even though their previous partner was still alive. The Church holds what some may call a nuanced, others contradictory, position on homosexuality. It does not prohibit clergymen to have civil relationships with their same sex partner, as long as they remain celibate. Quite how this is marshalled is not clear.

In the case of this Vicar, the Church successfully argued he had knowingly broken their code by marrying a same sex partner and, as such, the Church lawfully removed his license. In a written ruling, Lord Justice Underhill said it was “not reasonable for him to regard his dignity as violated” by the Church which applied its “sincerely-held beliefs in a way permitted by the law.” If Mr Pemberton had simply had a civil partnership with his partner, he would have been allowed to continue in his post. Mr Pemberton in a written statement said: “The Church of England has established through this process that it can continue to discriminate legally against some LGBT people in relation to their employment.”

This case is interesting for a number of reasons, not least that it was a battle between two heavyweight lobbies; the LGBT versus the Church lobby, and despite statistics showing a reduction in Christian identity in the UK,[3] the Church still came out on top.