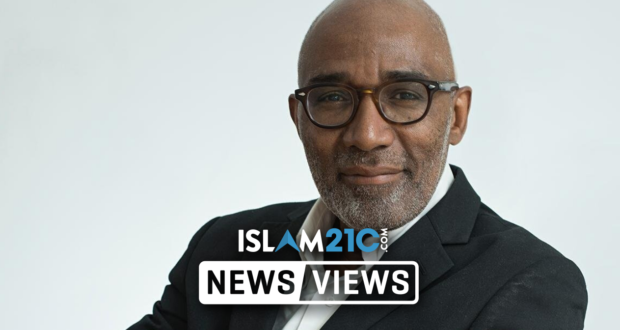 Leading Muslim organisations have criticised the appointment of Trevor Phillips to investigate why the coronavirus (COVID-19) is killing more black, Asian and minority ethnic (BAME) people,[1] following concerns of “disproportionate severity of infection”.[2]

The selection, which has been termed “insensitive”, has resulted in a row, as the appointed individual was previously suspended from Labour over islamophobia allegations.

The former chairman of the Equalities and Human Rights Commission, Trevor Phillips, was asked by Public Health England to provide expert support to an inquiry into why increasing numbers of victims of the coronavirus pandemic are from BAME backgrounds.

The Muslim Council of Britain (MCB) has said the review is needed immediately, however it has opposed the role and appointment of Phillips in the investigation.

Leading Muslim organisations have called it insensitive and inappropriate to involve Phillips as part of a team to lead such an inquiry, as he has a history of making controversial remarks about Muslims and was only recently suspended from the Labour party for allegations of islamophobia.[3]

Some have called the appointment a disgrace, as the first doctors to sacrifice their lives whilst fighting COVID-19 were Muslim, and the first 10 doctors in the UK named as having died from the virus were all of BAME background.[4]

Some of these great heroes who sacrificed their lives while helping those affected by the deadly virus include: Dr Habib Zaidi (76), Dr Adil El Tayar (63), and Dr Amged El-Hawrani (55) who all passed away and returned to Allāh after contracting the coronavirus while performing their duties as part of the NHS.[5]

The chair of the British Medical Association recently said that “It seems hard to see how this can be random – to have the first 10 doctors of all being of BAME background.”

“Not only that, we also know that in terms of the BAME population, they make up about a third of those in intensive care. There’s a disproportionate percentage of BAME people getting ill.”

The secretary general of the MCB, Harun Khan, said it was:

“Wholly inappropriate to give that responsibility to someone being investigated…the decision is particularly insensitive given that British Muslims overwhelmingly come from BAME communities and so many Muslim doctors have died at the frontline of this pandemic.”

He further added that Phillips has a “consistent record in pushing the divisive narrative of Muslims being apart from the rest of British society.”

“The disproportionate impact of the pandemic on BAME communities is a serious issue which has seen many Muslims lose loved ones.” This “sends a clear signal to British Muslims that Public Health England is not taking this matter seriously.”

At the time of writing, there are over 2.9 million registered coronavirus cases worldwide, with more than 203,000 deaths.[6]

It is also important to note that over 841,000 people have recovered so far from the deadly virus, alhamdulillāh.

May Allāh (subḥānahu wa taʿālā) protect us all and allow a cure to be found for this and all other diseases.