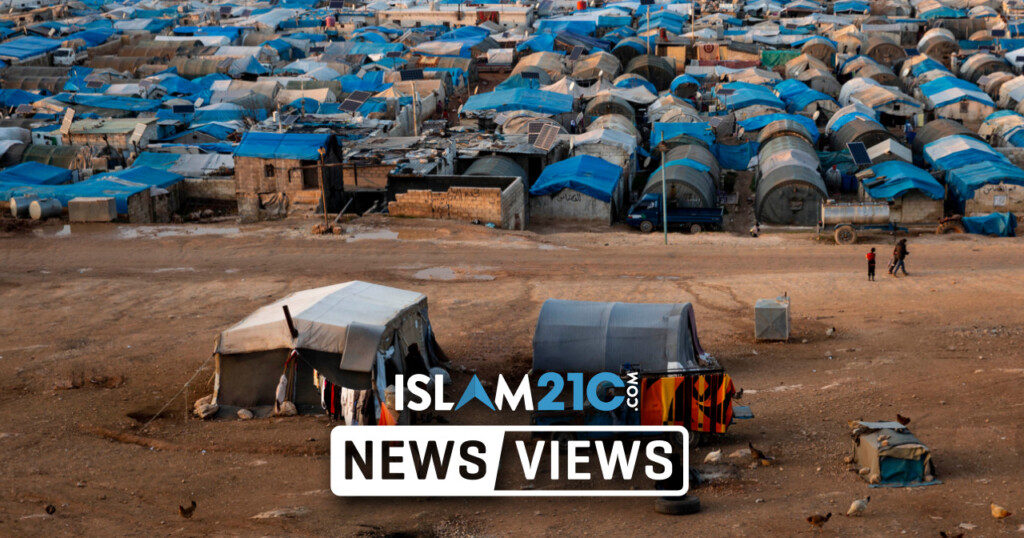 According to a global NGO, COVID-19 “continues to spiral out of control” in the north-west of Syria, with cases multiplying at an alarming pace.[1]

Highlighting the severity and urgency of the situation in the north-west of the country, the report explains:

“Nationwide, the number of confirmed cases has exceeded 40,000, with 1,355 deaths officially recorded. More than half of the cases, or 20,338, are in North West Syria alone, and  8,100 in the North East. The numbers are likely to be an underestimate as the country struggles with insufficient testing capacity and a lack of medical supplies.” [1]

The speed at which the deadly virus is spreading is causing great concern. In June 2020, a report by ReliefWeb noted that “COVID-19 preparedness and prevention measures continue, while no cases have yet been confirmed in northwest Syria.”[2]

A little over a year later, confirmed cases in the north-west region are in excess of 20,000, particularly in the city of Idlib, with conditions appearing to be favouring the further spread of the coronavirus due to a severe shortage of intensive care beds, ventilators, and clean water supplies.

The Syria Response Director at Save the Children, Sonia Khush, said:

“There is every reason to believe that the situation is much worse than the numbers tell us. But even with the data that we currently have, it is clear that the numbers of COVID-19 cases are increasing far more rapidly than the limited capacity of the health and hygiene sectors in Syria.”

“Even countries with the most advanced healthcare systems are struggling to tackle this recent surge in cases. Imagine what it is like for displaced families in an overcrowded camp with no access to treatment or protection, who do not know whether to escape from the ongoing hostilities or from a deadly pandemic. Vulnerable families and their children will suffer the most as they are plunged even deeper into hardship. The impact of COVID-19 and poverty will make this a very long winter for those communities.” [1]

Syria’s never ending war is hampering efforts to control the virus. At least 500,000 people have been killed in the violence, with many more being displaced. The Syrian regime, with backing and support from its allies in Russia and Iran, has been able to militarily defeat opposition and rebel fighters, and are regaining territory that had been lost in previous years.

Syria’s devastating nine-year civil war was born out of peaceful protests by Syrian civilians for reforms and changes in the Syrian regime. The latter’s response was one of violence and brutality, which forced the people to take up arms in defence.