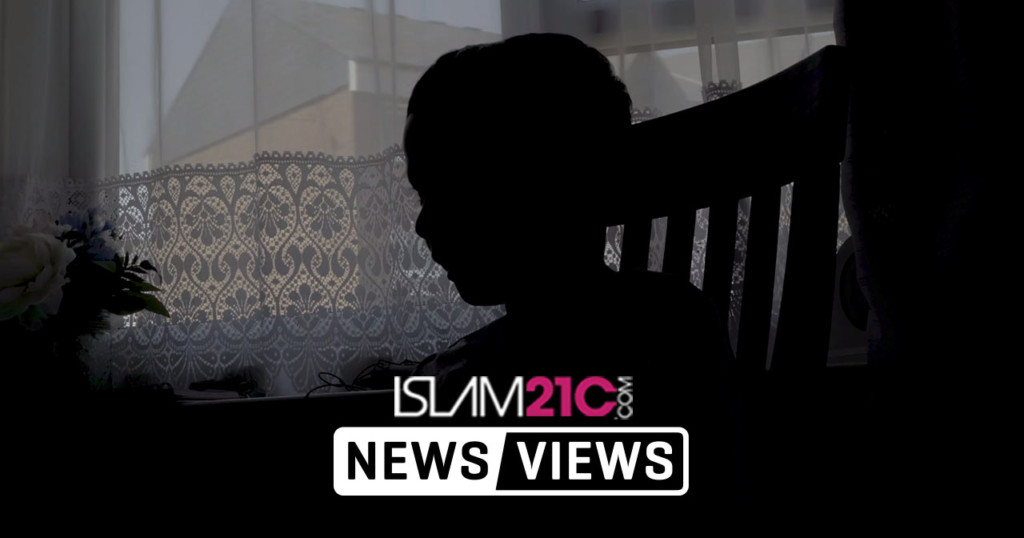 The widely discredited Prevent scheme reached a new low recently, with officers allegedly showing open disdain for the Qur’ān and the basic tenets of Islām.

In this latest shocking episode, two Counter Terrorism Officers and a Social Worker questioned Adam, an eight-year-old boy who attends school in Redbridge, during his lunch break. (Name changed for anonymity)

During his interrogation, he said he was asked if he prays, which mosque he attends, and was even asked to recite verses from the Qur’ān before being pushed by the officers to explain the meanings of various verses.

Naturally, the eight-year-old was unable to do so. Adam explained that they went on to ask what his father teaches him at home, to which he answered in confusion, “Maths”.

The family related the experience to Prevent Watch,[1] an organisation which aims to document the various cases of Prevent’s misguided and discriminatory practices. Adam’s mother explained that when she arrived to collect her son, she was told she could only do so after speaking to the officers.

She said: “They didn’t introduce me to themselves, their names or anything. Then they asked me, what is my view on 7/7 and the London Bridge attack.” She further said that the officers said these attacks took place “because of the Qur’ān”, and repeated their earlier question about the meaning of certain verses; quoting translations of passages with no context to the baffled mother, before she was allowed to collect her son.

However, the officers then followed them home to speak to Adam’s father, making him repeatedly deny that he wanted the UK to become an Islamic country and going on to interview him.

In their discussions with Adam’s parents, they allegedly blamed the Qur’ān for violence, suggested that mosques were filled with bad people including paedophiles, and claimed that ISIS videos are promoted within them.

The family say Adam was traumatised by the experience, having no comprehension of why he was singled out and questioned over matters far beyond his level of comprehension. The family, too, naturally feel targeted for no other reason than being Muslim.

Many have commented that this is merely the latest example symptomatic of the deeply-flawed and “Islamophobic” Prevent policy in action.

The family must be applauded for bravely coming forward to share their experience, particularly due to the fact that many in similar circumstances would shy away out of fear—which allows such abuse to fester.

They provide an example to all by standing up for their fundamental rights and exposing such oppression.

Muslims are just as much citizens of this country as any other, and should not be expected to give up the basics of their religion just to avoid harassment in schools and homes.

Read their full story and see how you can support the family here: https://www.preventwatch.org/the-quran-case-prevent-crossing-the-red-line/

“Prevent has always been a controversial policy since it has been accused of structural racism,[2] Islamophobia,[3] being built on pseudoscience,[4][5] and being overall counter-productive to reducing terrorism and political violence.[6]”