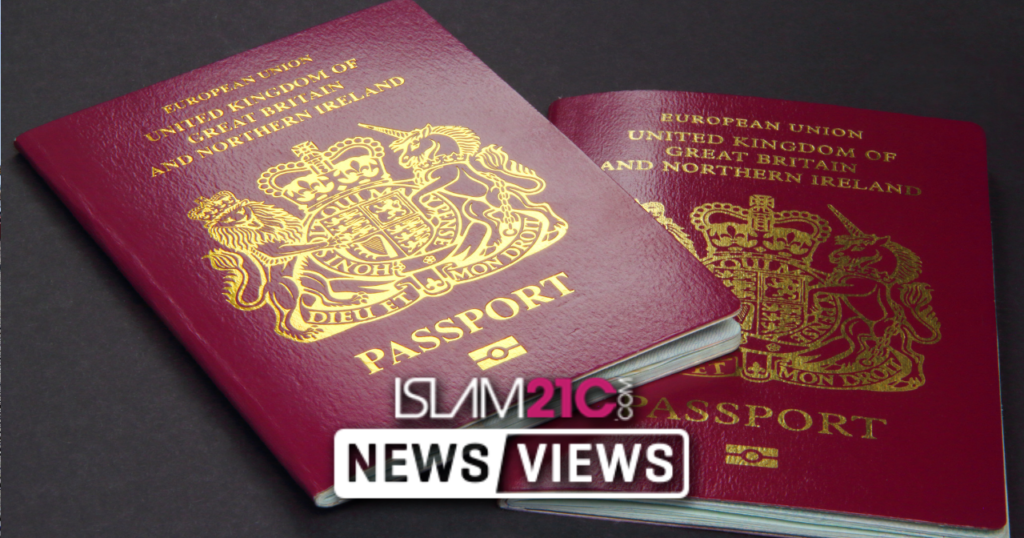 A Judge in the Special Immigration Appeals Commission (SIAC) has ruled that two British Muslim men of Bangladeshi heritage should not have their citizenship stripped by the UK government.

Mr Justice Jay ruled that removing the citizenship of British citizens N3 and E3 would render them stateless, even though neither had been convicted of any crime, either in the UK or abroad. The men were only identified as N3 and E3 to protect their identities.

“I am innocent of any wrongdoing yet I had to endure one whole year of being forcibly separated from my family, my friends and my community where I have grown up, gone to school and lived for all my life.”

N3 went further to question why he had been treated differently to a white British counterpart:

“There’s no difference between me and a white expat, but I was made stateless. This treatments seems to be unique to Muslims.”

“The state has removed the citizenship of hundreds of people and exiled them with the use of secret evidence. This means that not only have individuals been left stateless, but they are also unable to see or adequately challenge the allegations against them.”

“Though this ruling is a positive step forward, it masks a larger systemic problem founded on the principle that dual nationals or those with ancestral connection to another country are deemed second class citizens whose nationality can be revoked by an administrative decision. Such decisions usually lead to very serious consequences including death, arbitrary arrest and rendition, and occur when an individual is usually out of the country, so that mounting an appeal is near impossible. We continue to call for an end to citizenship deprivation as it violates the principles of equal citizenship.” [1]

Legal representatives say that SIAC cases are extremely difficult to fight given that their clients are often stripped of their citizenship when abroad, making communication and receiving instruction tortuous.

Campaigners against citizenship revoking powers have described it as “medieval exile” and described the UK as having one of the most extensive of such powers in the Western world. [2]

Only last year a European Human Rights Court ruled that the then Home Secretary Theresa May’s office had lawfully stripped British terror suspects of their citizenship whilst they were abroad. The Home Office welcomed the ruling saying:

“Citizenship is a privilege not a right and it is right that the home secretary can deprive an individual of their citizenship where it is believed it is conducive to the public good to do so.” [3]

However, with the rise of far right terrorism, and, in particular the increased threat from Eastern European white nationalism starting to rear its head amongst communities settled in the UK, it remains to be seen how many dual national white terror suspects Sajid Javid will attempt to strip of their citizenship.