Deadly airstrikes in Yemen not recorded in confidential UK report 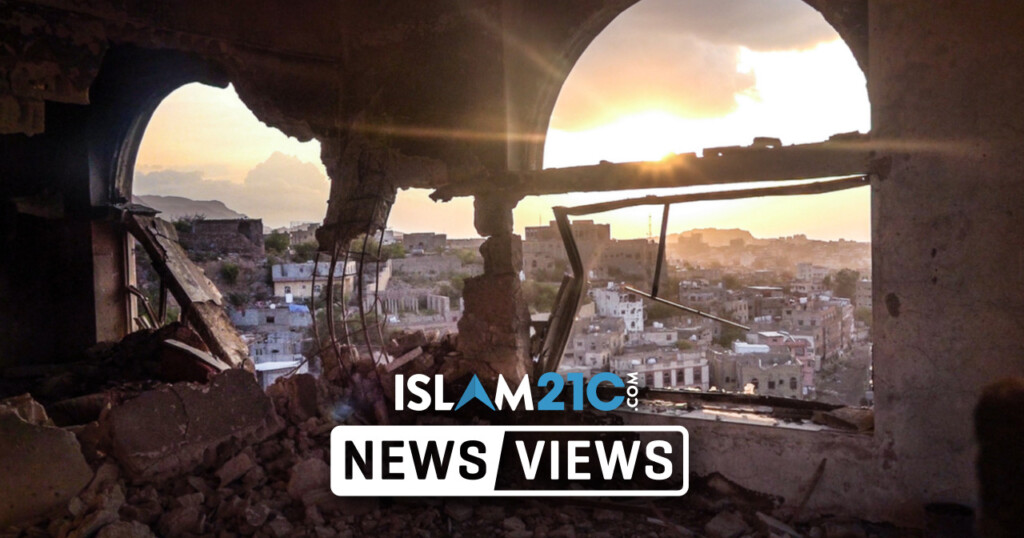 The British government is under pressure for failing to publish statistics on a series of airstrikes that have caused mass civilian casualties. The government has yet to explain why these statistics have not been recorded in a confidential report of alleged breaches of humanitarian law.

The Government refuses to make public the database that compiles a record of the number of civilian casualties in the conflict, which is now approaching its sixth year. The Government alleges that the database contains sensitive information that cannot be released to the public.

A statement from Andrew Smith from the Campaign Against Arms Trade (CAAT) reads:

“There must be a full investigation into why these incidents have not been included, especially when all of the attacks are on civilian infrastructure and have had a civilian death toll.”

“These people deserve recognition and they deserve justice. This raises questions about the robustness of the UK’s processes, but also underlines the appalling way in which this terrible war has been conducted.”[1]

The confidential report, written using a database that has been run by the Ministry of Defence (MoD) since 2015, was created soon after the Government was taken to court over its decision to grant the defence industry export licences to sell weapons to Saudi Arabia, which were then used in the conflict in Yemen.

In July 2020, over 500 breaches of humanitarian law by Saudi Arabia were recorded in the database, despite the Government justifying its resumption of weapons sales to the Kingdom.[2] However, human rights groups argue that the number of civilian deaths and casualties is far higher due to the Saudis conducting over 20,000 airstrikes.

In October last year, the Labour Party brought forth a series of questions in Parliament regarding attacks that were compiled by the non-profit Yemen Data Project but which were not included in the database. The project, run by human rights activists, security specialists, and experts on humanitarian law, is regarded to hold the most accurate and up-to-date information on the war.[3]

In its response, the Government has insisted that any possible breaches of international human rights law committed by Saudi Arabia were “isolated incidences” [1] and were not a daily pattern. The MoD has put out its usual statement, saying the Government is deeply concerned about the conflict and the resulting humanitarian crises, and that they “fully support the peace process led by the UN Special Envoy.” [1]

In a statement, the CAAT said:

“Since this brutal war began, Saudi-led forces have shown a total disregard for the lives and rights of people in Yemen, the civilian cost has been devastating, but that has not been enough to convince Boris Johnson and Liz Truss to end the arms sales that have fuelled the destruction.”

Despite donating £1 billion in aid to Yemen, the Government has licenced £6.5 billion in arms, mainly to Saudi Arabia but also to other nations that are participating in bombing the impoverished country, such as the UAE and Egypt.[4]

In September last year, a UN report stated that the British government and other countries supplying weaponry to Saudi Arabia and its coalition were potentially “aiding and assisting” the war crimes being committed by the Kingdom on Yemen.[5] However, despite such condemnation and damning evidence, the Government continues with its arms sales to Saudi Arabia.

The war in Yemen is approaching its sixth year anniversary having begun in March 2015 when Saudi Arabia and a host of other Arab nations began air strikes against the Iran-backed rebel Houthi militias in a bid to oust them from power. Six years on, little has changed on the military front, and the Houthis are still in control of the capital Sana’a.

The Yemeni people continue to suffer both at the hands of the Saudi-led coalition and the Houthis, facing destruction, disease, poverty, and now the added threat of the coronavirus pandemic.