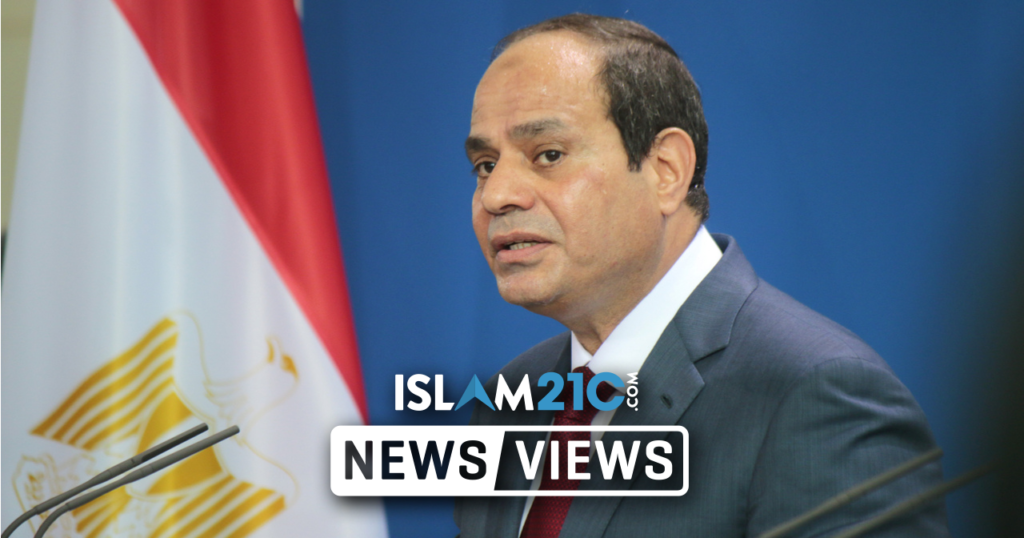 Egypt has been formally selected to co-lead a review – alongside Spain – of the UN’s Global Counter-Terrorism Strategy, in a move many are predicting “will have catastrophic consequences for human rights.”[1]

The decision was made on the 21st November by the President of the UN General Assembly, despite Egypt’s longstanding stance to undermine norms for human rights in countering terrorism.

Amnesty International, an independent organisation founded to fight injustice through investigating and exposing facts, will be publishing a report today highlighting the misuse of counter-terrorism legislation by Egypt’s Supreme State Security Prosecution.[2]

“This move puts Egypt – a country with a long and egregious record of human rights abuses – in a perfect position to delete the provisions protecting an individual’s human rights from the UN’s counter-terrorism strategy. This would have catastrophic consequences.

This comes within the context of Egypt’s long-term attempts to weaken human rights protections across the board at the UN level, including through repeated attempts to dilute and distort the ability of UN Human Rights experts to do their jobs.

The true extent of the threat this poses can be seen simply by looking at Egypt’s horrendous domestic human rights record. The authorities regularly use the pretext of counter-terrorism powers to arbitrarily detain thousands of political opponents, subject them to enforced disappearances and torture, and violate their right to fair trial as well as to persecute human rights defenders, including through reprisal for their engagement with the United Nations.”1

Crowther referred to Egypt’s well-documented systemic abuses, such as the torture of detainees, including the late Mohamed Morsi (may Allāh have mercy on him), and how it will further ignite systemic abuse against Muslims and activists globally.

“The US government sent Ibn al-Sheikh al-Libi to Egypt where he was tortured into giving a false confession about weapons of mass destruction. This became the justification to invade Iraq. The US military threatened to send me to Egypt if I didn’t cooperate.”

The mind boggles as to how Egypt under the government of Sisi – which stands accused of widespread use of torture, false imprisonment and the murder of political opponents, including the first democratically-elected president in its history – can actually be chosen by the UN to lead on anything, let alone review counter-terrorism policies that nations will adopt.”[3]