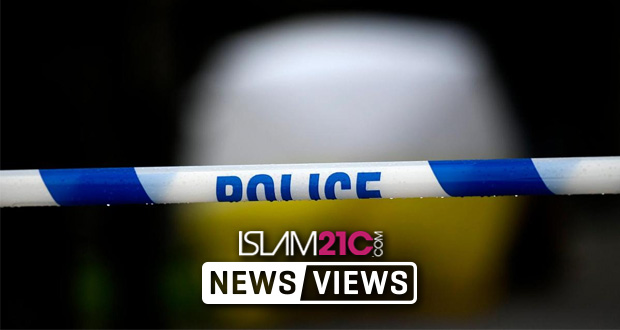 An 18-year old Egyptian student, Mariam Moustafa, succumbed to severe injuries said to have been sustained in a racist attack some weeks earlier, where she was chased and beaten by a mob of teenage girls in Nottingham. The student, who had been studying engineering at Nottingham College, was said to have been shopping at the intu Shopping Centre when approached by about 10 girls, who started to violently attack her.[1]

She fled outside and on to a bus, but was followed by the mob who allegedly continued to punch her until the bus driver rushed upstairs and intervened. The attack took place late evening on 20 February and resulted in Mariam being taken to hospital. She was treated and sent home, only for her condition to deteriorate and be re-admitted into hospital, falling into a coma before her tragic passing this week.

Mariam’s family have criticised the police for failing to act adequately on an alleged similar attack on her in August last year, which left Mariam hurt and her younger sister with a broken leg. The family believe it was the same group of girls who were responsible for both incidents, and that the attacks were racially-driven.[2]

The Nottinghamshire Police arrested a 17-year old in connection with the assault, who was subsequently released on bail. The Police force initially said: “At this time, from our investigation, there is no information to suggest that the assault was motivated by hate but we continue to keep an open mind.”[3]

However they later released a statement to admit that the evidence suggests that the incident was motivated by hate, following several abusive comments made towards the family on social media.[4]

Mariam’s distraught family have called for justice, with her sister Mallak saying:

“We thought England would be our future, be an engineer one day, anything we wanted to be, that’s why my dad brought us to England. But it seems like it has actually ruined us, we didn’t think England was like that.”

“I don’t know why they attacked her the first time, but they recognised her the second time and went after her again. My wife and I think it was racially motivated because Mariam didn’t know these girls. Why would you attack someone randomly? They were all of different colour skin to Mariam, maybe that is why they did this.”[5]

The case is being closely followed in Egypt, with Mariam trending online and many waiting for justice.

Witnesses or anyone with any information on the attack is asked to call Nottinghamshire Police on 101, quoting incident number 335 of 21 February 2018, or to call Crimestoppers anonymously on 0800 555 111.