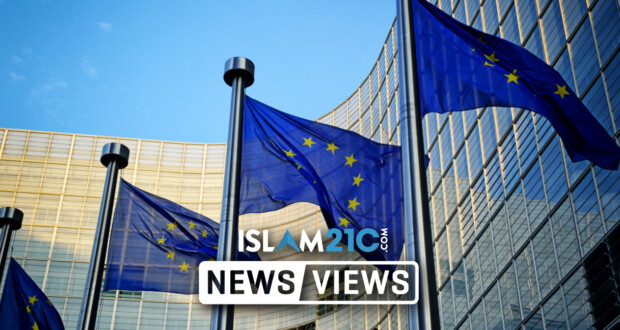 EU to sue the UK for breaching Brexit agreement

The European Commission has begun litigious proceedings against the UK Government due to legal issues surrounding Brexit.

Brussels had previously demanded that the UK Government address these issues by the end of September. On failure to do so by the deadline, more severe action was taken by the EU.

Ursula von der Leyen, President of the European Commission, said on Thursday: “The deadline lapsed yesterday. The problematic provisions have not been removed. Therefore, this morning the Commission has decided to send a letter of formal notice to the UK government. This is the first step in an infringement procedure. The letter invites the UK government to send its observations within a month.”[1]

The contentions flagged by the EU Commission surround the internal market bill tabled by Boris Johnson last month. Through the bill, the Prime Minister aims to give ministers the ability to unilaterally change the protocol relating to Northern Ireland that was agreed to last year in the Brexit divorce deal.

Von der Leyen also told reporters: “We had invited our British friends to remove the problematic parts of their draft internal market bill by the end of September… This draft bill is by its very nature a breach of the obligation of good faith laid down in the withdrawal agreement. Moreover, if adopted as is, it will be in full contradiction of the protocol on Ireland/Northern Ireland.”[2]

Von Der Leyen concluded: “The Commission will continue to work hard towards a full and timely implementation of the withdrawal agreement. We stand by our commitments.”

The UK Government has expressed that it fully intends to respond to the letter of formal notice. A government spokesperson said: “We will respond to the letter in due course. We have clearly set out our reasons for introducing the measures related to the Northern Ireland protocol. We need to create a legal safety net to protect the integrity of the UK’s internal market, ensure ministers can always deliver on their obligations to Northern Ireland and protect the gains from the peace process.”

The UK Government has also stated that it needs the legislation as a safety net in the event that the EU acts unreasonably. However, Brussels has described the UK Government’s move as essentially negotiating with a “gun on the table”.

Neale Richmond, Ireland’s government spokesman on European affairs, said that the legal action was regrettable but “absolutely the right decision”.

The UK Government has one month to respond to the Commission’s letter of notice, which formally marks the infringement procedure.

The EU infringement procedure is a process used by the Commission to keep member states in line. In 2019, there were 800 open cases, with 47 against Germany and 43 against France. Each case takes an average of roughly three years to conclude.

As the UK Government continues to pull away at the Brexit string, the true consequences of these events on the British population slowly unravel.

2020-10-03
Ahmad Jomaa
Previous: Asda bought by billionaire Muslim brothers
Next: Here’s how you can buy Asda in a halal way