European court rules Hamas is not a terror organisation 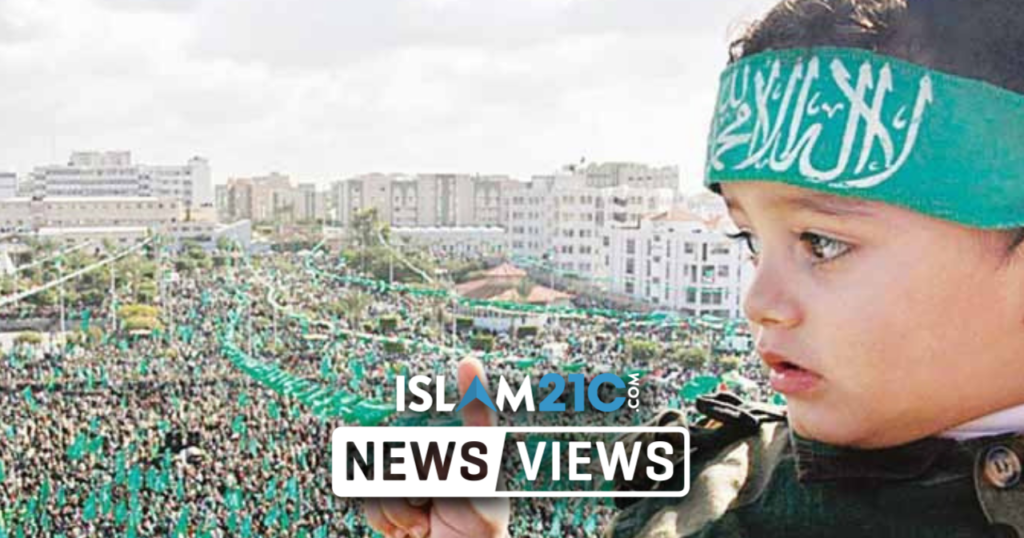 The Islamic Resistance Movement (Hamas) has welcomed a decision by a European court to remove the party and its armed military wing, Al-Qassam Brigades, from the world’s terrorist list, according to several reports. [1]

Hazim Qassim, a spokesperson for Hamas, said in a statement that the decision taken by the court “is positive and a right step in the right direction.” [2]

He further added that they “hope that this decision will lead to completely remove the name of the movement from any unjust list.”

Hazim Qassim maintained the stance of Hamas and persisted that “resisting the Israeli occupation is legal according to the international conventions and laws.”

In addition, the spokesperson for Hamas reiterated the movement’s position by stating that it will “continue practicing its right to defend the Palestinian people and protect them until the achievement of their freedom and the right to establish an independent Palestinian state.”

This latest development follows a recent press release made by Khaled Al-Showly, a lawyer for Hamas, in which he declared that “the European Court of First Instance in Luxembourg decided on Thursday to remove the Hamas movement, and its armed wing Al-Qassam Brigades, from the world’s list of terrorism.”

Al-Showly added that the decision of the court has not yet been finalised. However, according to Al-Showly, the European Court of First Instance in Luxembourg nullified its previous decision to include Hamas’s political and armed wing (Al-Qassam Brigades) on its list of terrorist organisations. The decision took place in an open session on the 4th of September, nullifying all decisions concerning the political and military movement.

Al-Showly further added that “Hamas is the party which challenged these decisions and the importance of this ruling is that it is nullifying these decisions.”