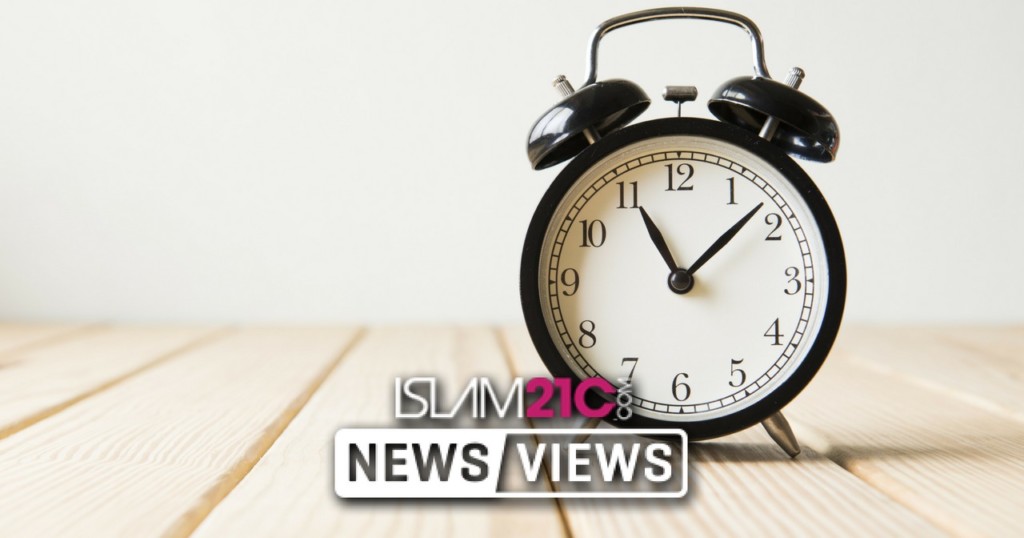 The European Commission published on Friday the preliminary results of an online public survey on clock change in Europe.

“According to the preliminary results, 84 percent of respondents are in favour of putting an end to the bi-annual clock change,” the Commission said.

Violeta Bulc, the commissioner for transport, said in the statement that millions of Europeans used the consultation to make their voices heard.

“The message is very clear: 84 percent of them do not want the clocks to change anymore,” Bulc said. “We will now act accordingly and prepare a legislative proposal to the European Parliament and the Council, who will then decide together.”

The Commission said the final results of the public consultation will be published in the coming weeks.

The Commission noted that since the 1980’s, the EU gradually adopted legislation whereby all member states would agree to coordinate the clock change and put an end to diverging national schedules.

“The purpose of EU rules was not to harmonize the time regime in the EU but to address the problems, notably for the transport and logistics sectors, which arise from an uncoordinated application of clock-changes in the course of the year,” the Commission said, adding:

“In parallel to the daylight saving time arrangement in the EU, the member states apply three different time zones or standard times — the decision on the standard time is a national competence.”

“If one is asking the view of citizens on that matter, then one should also do what the citizens have said,” Juncker said.