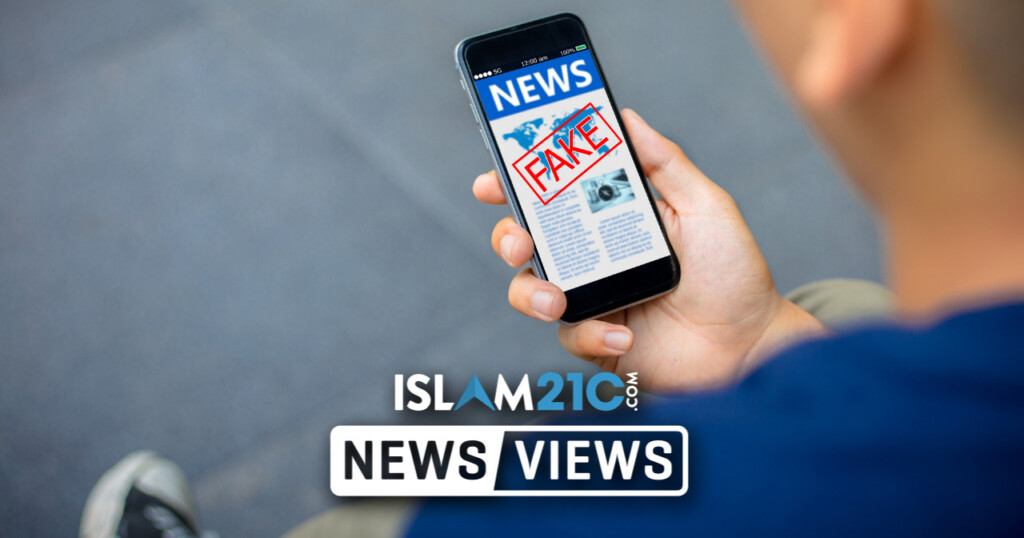 Media outlets like The Times continue to smear mainstream Muslim organisations, instigate suspicion, and promote fearmongering. These outlets have again proven they lack the basic requirements and conditions for accurate journalism and truth in reporting.

It is therefore not shocking to see that The Times has yet again published an inaccurate and fabricated story smearing and demonising the advocacy group CAGE.

CAGE has accused the right-wing paper of fabricating facts about CAGE after “a number of factual inaccuracies” were found in a piece authored by John Simpson published on Thursday. [1]

Simpson, the Crime Correspondent for The Times, alleged that CAGE “backed the Reading attack suspect” Khairi Saadallah, and that CAGE were apparently “working behind the scenes” to help him. [2]

Saadallah has now been charged with the murder of three men who were stabbed to death in a public park in Reading on Saturday 20th June. [3]

In a statement titled “The Times fabricates facts about CAGE”, the advocacy organisation stated:

“At no stage have we had any dealing with the individual named in the piece (Khairi Saadallah), neither are we working on any campaign on his behalf. In view of ongoing criminal proceedings and sub judice rules, we will not be making any further comment about the facts of the case.”

“This story is a new low for those employed by Rupert Murdoch, one of the pioneers of the global Islamophobia industry.”

In March 2018, the BBC also issued a retraction of accusations made by presenter Andrew Neil that had been made in a similar manner. The retraction stated that “it has withdrawn this allegation and confirms that it will not repeat it.” [5]

This is not the first time that Muslims and Muslim organisations have been attacked by the right-wing media. In August 2019, hundreds of leaked documents from Murdoch-owned press exposed a large campaign to demonise Muslim organisations calling for democracy in the Middle East, ostensibly in the service of Saudi and Emirati economic and political interests.