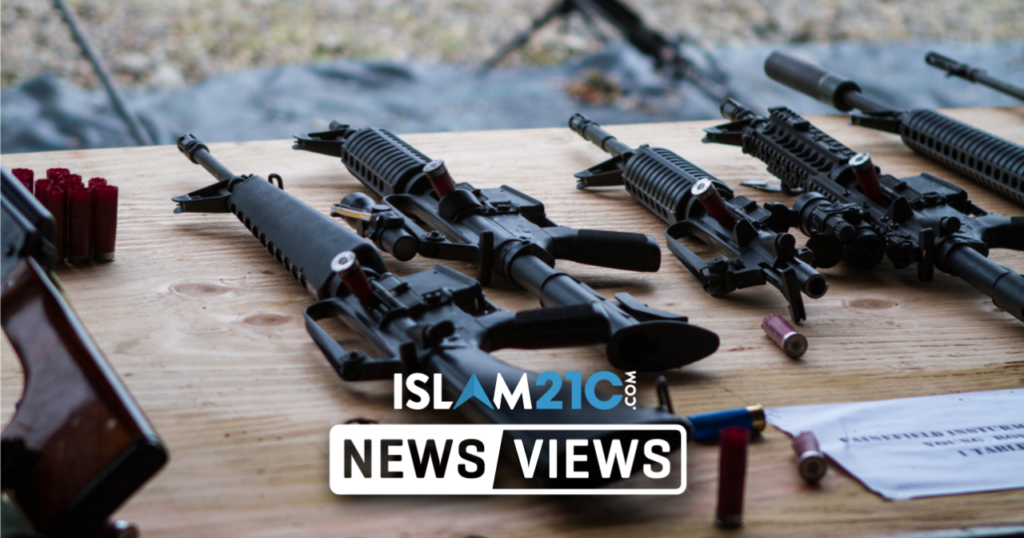 New Zealand gun owners have decided to hand over their weapons in return for cash after the government agreed to outlaw many different types of semi-automatic weapons.

The new initiative is part of more than 250 planned buyback schemes across New Zealand. The scheme aims to clear the country of semi-automatic weapons following the tragic Christchurch mosque massacre.

Witnesses describe how men, women, and children ran for their lives, whilst people were bleeding on the ground, as the horrific shooting persisted for up to 20 minutes in the light of day. Prime Minister Jacinda Ardern in her statement to the nation, said that “this will be one of New Zealand’s darkest days.” [1]

In the aftermath of the attacks, the government, alongside opposition parties in New Zealand, quickly rushed to tighten gun laws through new legislations. The government also decided to set a budget of more than $200m to get rid of “military-styled” firearms from circulation across the country. [2]

Under an amnesty agreement, gun owners in New Zealand now have until 20th December to hand over any illegal weapons. The government has banned nearly all semi-automatic weapons; it has also banned some pump-action shotguns, as well as large capacity magazines.

Stuart Nash, the Policy Minister, said that the aim was to “remove the most dangerous weapons from circulation”. 2

“I struggle to recall any single gunshot wounds…In every case they spoke of multiple injuries, multiple debilitating injuries that deemed it impossible for them to recover in days, let alone weeks. They will carry disabilities for a lifetime, and that’s before you consider the psychological impact. We are here for them…I could not fathom how weapons that could cause such destruction and large-scale death could be obtained legally in this country.” [3]

On Saturday, the first of more than 250 weapon collections, which are to take place across New Zealand, took place in Christchurch, where 51 innocent Muslim worshippers were gunned down during the blessed day of Jumuʿah. May Allāh (subḥānahu wa taʿālā) accept them as shuhadā’.

According to the Small Arms Survey, New Zealand ranks 17th in the entire world in terms of the number of civilian firearm ownership. With a population less than 5 million people, there is an estimated total number of 1.5 million firearms across the country. [4]