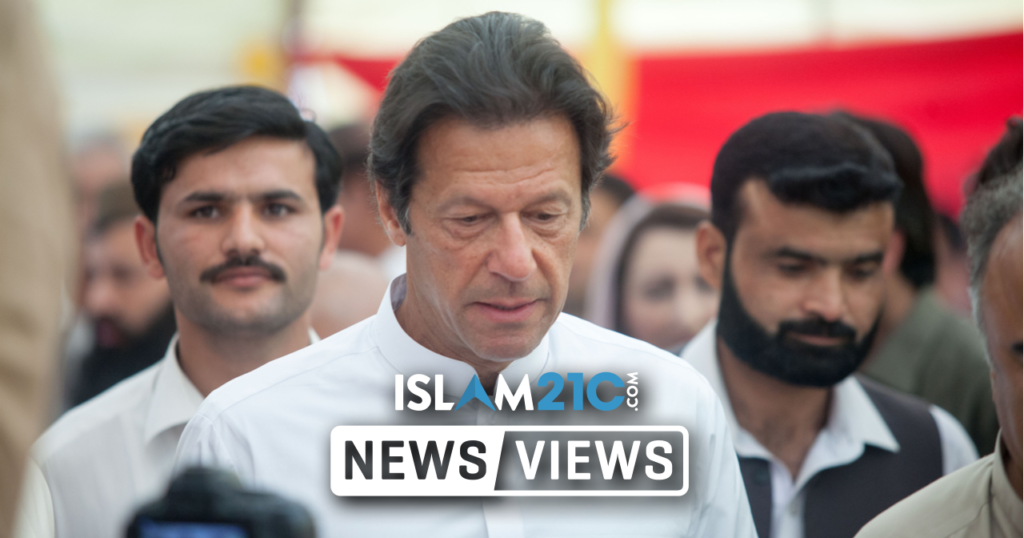 Pakistani politician Imran Khan is on the mend following yesterday’s failed Wazirabad assassination attempt that saw him shot in the leg but otherwise left unharmed. However, a number of his entourage were also wounded in the attack, with at least one person confirmed dead and at least a further ten who received gunshot wounds of varying severity. The 70-year-old sportsman-turned-politician is said to be recovering well and is expected to resume his protest march to the capital city of Islamabad in the coming days. [1] [2]

On Friday, the former Prime Minister gave a live address from a Lahore hospital. In the address, he said, “I will give a call to march on Islamabad once I get better.” Since his ouster in April of this year through a hugely contentious parliamentary vote of no confidence, Khan has been mustering up huge crowds as he participates in what he has styled the “Haqeeqi Azadi March”. [2]

The parliamentary vote that saw him removed from the office of Prime Minister after four years in post has been criticised by supporters of Khan’s Pakistan Tehreek-e-Insaf (PTI) political party. Campaigners including Khan himself have alleged that the vote and the preceding political mood was manufactured by the United States, thanks to Khan’s independent foreign policies that saw the country develop friendly relations with both China and Russia. [3]

“They won’t stop me”

Seated in a wheelchair during his video to supporters, a defiant Khan warned his opponents that he will not be stopped following the attempt on his life on Thursday. Ironically, the assassination attempt seems to have backfired and has instead strengthened support for Khan’s calls for a snap general election. One PTI supporter who witnessed the assassination attempt told Reuters that the protest “cannot stop.” They further added, “People are very angry, it will become more intense.” [2]

Prior to the assassination attempt, tensions had already been simmering as the incumbent Prime Minister Shehbaz Sharif – the younger brother of former Prime Minister Nawaz Sharif – has repeatedly rejected demands for a general election. In addition, Shehbaz Sharif is seen by many Pakistanis to have spearheaded a well-oiled opposition move that resulted in Khan’s untimely removal from office.

Immediately following the attack, Sharif condemned the shooting and ordered that an immediate investigation take place, while the Pakistani president, Arif Alvi, said the incident was a “heinous” attempt on Khan’s life. Officially, the government has blamed a gunman inspired by religious extremism. [1] However, during his hospital appearance to the media, Khan dramatically blamed Sharif, as well as Interior Minister Rana Sanaullah, and the intelligence official, Major-General Faisal Nasser, of masterminding the assassination attempt; “These three decided to kill me,” said Khan. [2]

With the tumultuous events of the last day-and-a-half, the country is on the verge of serious civil disorder as media reports have shown vast crowds gathering in Rawalpindi, Karachi, and Lahore, to demand that the Sharif government cede to demands for an election. In some instances, police have fired teargas to control and disperse mobs. [4]

It is clear that people remain furious that Sharif entered into power despite the electorate not being consulted, despite PTI parliamentarians not participating in the National Assembly vote for Khan’s successor, and despite the majority of the same lawmakers resigning in protest at the vote of no confidence in April.