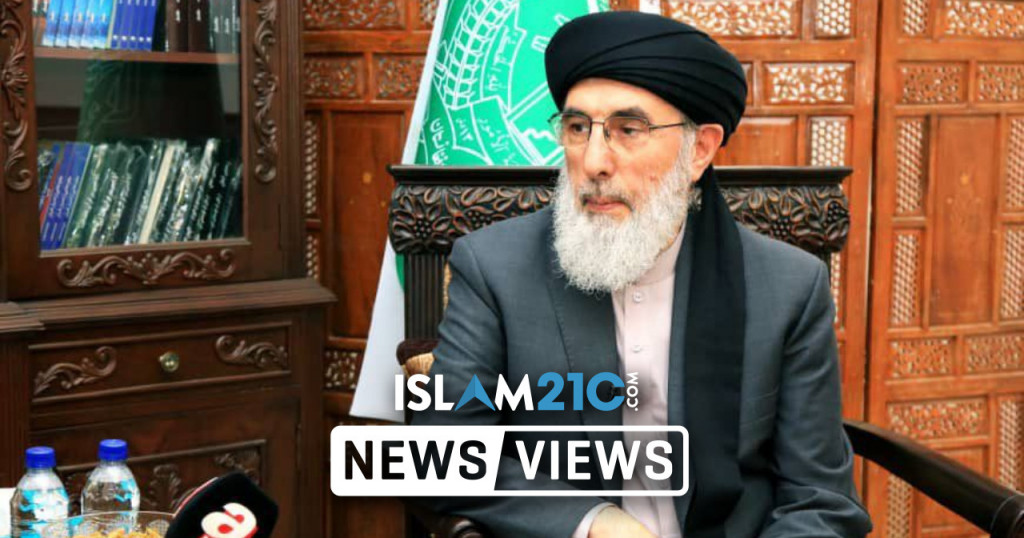 The former prime minister of Afghanistan and leader of the Hezb-e-Islami Party has announced his unconditional support for the Taliban as the new and legitimate rulers of Afghanistan, following their victory against US-led NATO coalition forces.

In an interview with Anadolu Agency on Wednesday, Gulbuddin Hekmatyar announced that his Hezb-e-Islami party will support the new government that will be formed by the Taliban leadership in the coming days. Hekmatyar has reiterated that his support is unconditional, regardless of whether he or his party will be involved in the political makeup of the country.

“We are not very willing to be a partner in the new government. But we support the Taliban in whatever way they form a government, unconditionally,” Hekmatyar said. [1] He also indicated the absence of any stipulations by adding the following comment: “[W]e do not have any conditions to participate in the government other than the assignment of competent persons.” [1]

The former premier and prominent commander of the Mujahideen spoke of the Taliban’s mistrust of coalition governments, drawing on their sketchy and failed past in previous Afghan governments. But in any case, he argued that “we are brothers with the Taliban, and there is a consensus between us.” [1]

Hekmatyar’s support for a future Taliban government is a major boost for Taliban officials looking to create an inclusive government that will appeal to major forces in Afghanistan, as well as in the international community.

The armed movement swept to power in a lightning ilitary offensive last month that caught the international community and itself by surprise. Villages, towns, and major cities – including the capital Kabul – fell to Taliban forces in a matter of days.

Since their takeover of the country nearly three weeks ago, the Taliban have been negotiating with various factions within the country, mainly elements of the former government of ex-president Ashraf Ghani. These include Abdullah Abdullah and former leader Hamid Karzai, who are both mediating discussions to help form a government.

According to the armed movement, the formation of a government will be announced in the next 2-3 days following the withdrawal of all foreign forces from the country, a process which was recently completed. As of yet, it is unknown as to what role Hekmatyar or his party will play in the future government or the country in general.

His support for a government, however, will lend further legitimacy to the armed movement to rule the country. In addition, it could influence other influential factions to follow suit and recognise a second Taliban administration.

Hekmatyar is well-known as one of the most prominent and influential leaders against the Soviet forces in the 80s. He is an Afghan war veteran and politician who also shortly served as the Prime Minister of the country in the 90s. His rebel group is considered as one of the most successful in defeating the soviet army and the second largest rebel group in the country. 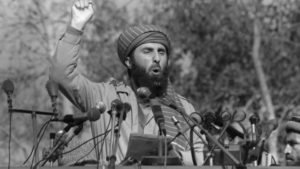 He is the founder and current leader of the political party Hezb-i-Islami, whom are ideologically influenced by the Egyptian Muslim Brotherhood and Syed Abul A’la Maududi’s Jamaat-e-Islami. His party, Hezb-i-Islami, which literally translates to Islamic Party, is an Islamic organisation that was set up by him and his associates in the year 1975. It was a group which stood firmly against the Communist Government of Afghanistan and then a few years later against the Government’s close ally, the Soviet Union. 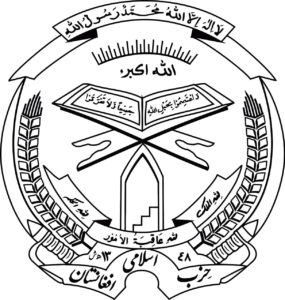 Hekmatyar has also authored as many as 118 books ranging from linguistics to Pashto grammar and comparative religion. He has written several books on Islām and has translated the Holy Qur’ān and Hadith books. At a book launch, Qutbuddin Helal said that Hekmatyar wrote his books whilst continuously travelling and moving from one area to another.[2]