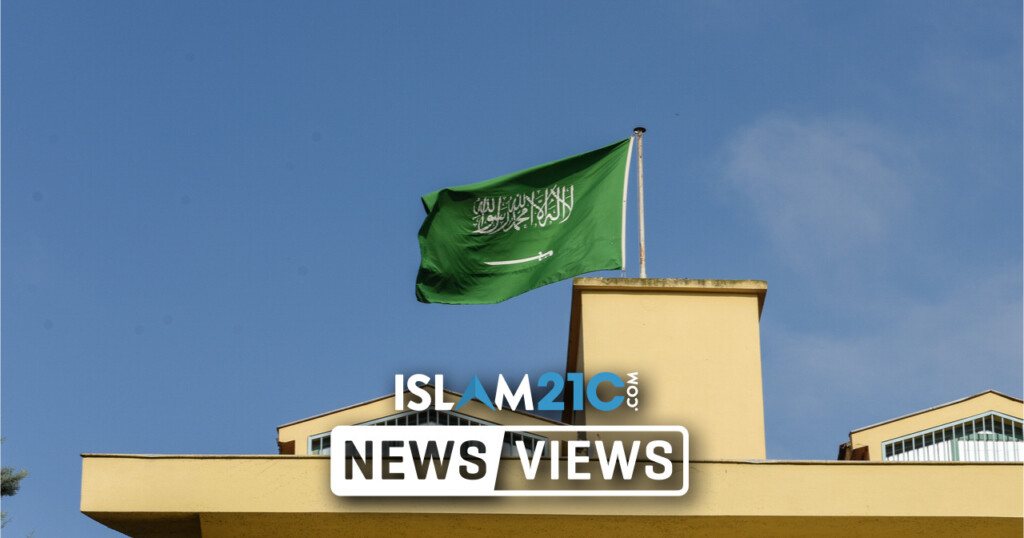 Dr Saad Al-Jabri, a former intelligence officer for Saudi Arabia who fled to Canada three years ago, has filed a lawsuit against the Saudi Crown Prince Mohammed bin Salman, claiming that a hit squad was dispatched to kill him in Canada just weeks after the brutal murder of Jamal Khashoggi.[1] The complaint was filed in Washington DC earlier this week and consisted of detailed accusations totalling over 100 pages.

Al-Jabri was a close associate of the former Crown Prince Mohammed bin Nayef, who was deposed in 2017 and subsequently arrested, prompting Al-Jabri to flee to Canada at the time. It is said that he has become a key target to bring back to the Kingdom of Saudi Arabia dead or alive, as it is feared he has significantly damaging information about the current Crown Prince.

“Few places hold more sensitive, humiliating and damning information about Defendant bin Salman than the mind and memory of Dr. Saad – except perhaps the recordings Dr. Saad made in anticipation of his killing.”

The suit alleges that the hitmen, known as the “Tiger Squad”, arrived in Toronto in October 2018:

“Carrying two bags of forensic tools, and complete with forensic personnel experienced with the clean-up of crime scenes – including an instructor in the exact same criminal evidence department as the forensic specialist who dismembered Khashoggi with a bone saw – the Tiger Squad Defendants attempted to enter Canada covertly, traveling on tourist visas and seeking to avert the detection of Canadian border security by entering through separate kiosks.”[3]

However, border officials are said to have become suspicious of the group and denied them entry after interviewing them.[4] The claim alleges that two of Al-Jabir’s children have gone missing since mid-March, whilst other relatives have been arrested and tortured, in an attempt to convince Al-Jabri to return to the Kingdom. [5]

Reacting to the lawsuit, the Canadian Federal Minister of Public Safety, Bill Blair, said that the government was “aware of incidents in which foreign actors have attempted to monitor, intimidate or threaten Canadians and those living in Canada.” Blair added:

“It is completely unacceptable and we will never tolerate foreign actors threatening Canada’s national security or the safety of our citizens and residents.”[6]

The Kingdom of Saudi Arabia has witnessed many ‘reforms’ since 2017, particularly the easing of social restrictions and a move towards liberal values rather than those based on Islam. Several religious scholars and activists have been locked up for their refusal to endorse the new direction, which has seen the likes of large music festivals taking place prior to the COVID-19 pandemic.

In recent weeks, however, the Ministry of Hajj has earned praise for its smooth and successful running of the scaled-down pilgrimage, which was limited to 10,000 pilgrims in order to observe social distancing and other safety measures in light of the COVID-19 pandemic.