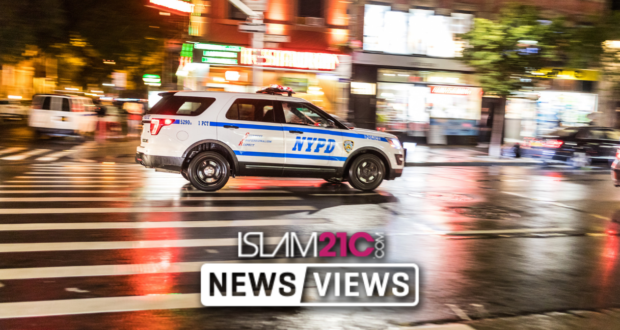 Three men and a student have been arrested for planning an attack against a Muslim community in the state of New York.

Brian Colaneri, 20, Andrew Crysel, 18, Vincent Vetromile, 19 and a 16-year-old student are accused of plotting an attack against the enclave of Islamberg, a rural Muslim community populated by African-American Muslims.

According to authorities, the men were members of Boy Scouts and had access to 23 rifles, shotguns and homemade explosive devices. They now face weapons and conspiracy charges.

According to investigators, the group made the explosive devices with jars, cylinders, nails and other projectiles.

“They were homemade bombs with various items – black powder, BBs, nails, inside a container.”

Authorities were alerted after the 16-year-old student made a comment regarding a school shooting and showed other students a picture of a boy whom he said looked like a school shooter.

Thereafter an investigation was launched in which the police issued several search warrants and arrested the three men and the student after finding the weapons and explosives in their houses.

Islamberg was founded 30 years ago by Mubarak Ali Shah along with a group of African-American Muslims.

The enclave has been the target of attacks in previous years and right-wing conspiracy theorists argue that the enclave is a base for “terrorists”.