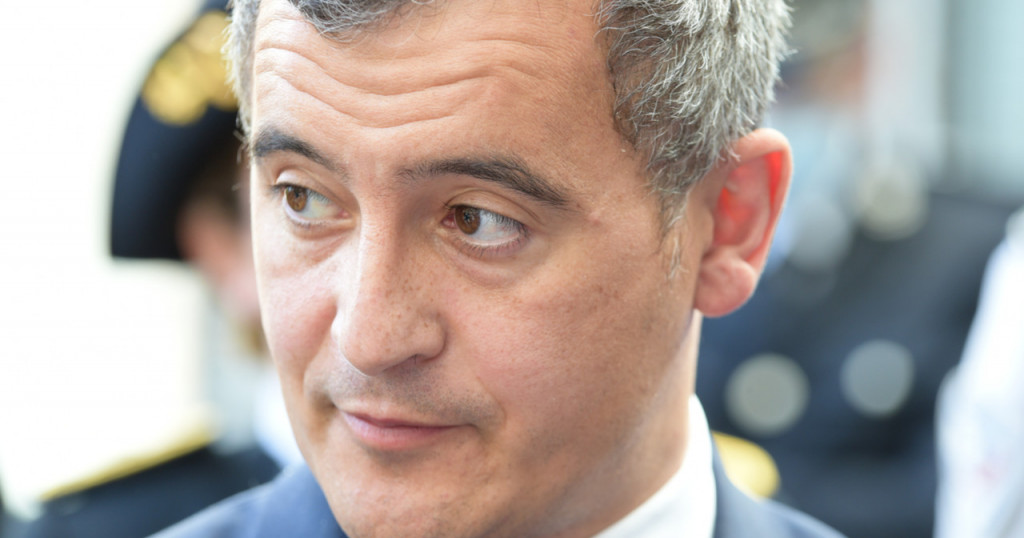 In December 2021, the controversial French Minister of the Interior Gérald Darmanin boldly announced that the Conseil Français du Culte Musulman (French Council of the Muslim Faith) is now a “dead” entity. Rather alarmingly, Darmanin has now taken matters a step further by reiterating his intent to replace the CFCM with an organisation that he claims will be free from “foreign influence”. In a January 20 interview with the radio network Franceinfo, the government minister and close ally of President Emmanuel Macron said: “This is the end of foreign influence by Islam in France.” The ongoing plans endanger Europe’s largest Muslim population, which stands at approximately 5.4 million. This threat is due to the government’s determination to modify the religion how it sees fit. [1] [2]

Right-leaning Darmanin has been on the charge against French Muslims since his appointment as interior minister in July 2020. In his Thursday interview with Franceinfo, he made clear his desire to establish a so-called “Forum of Islam of France”, implausibly claiming a month prior that such a move was essential for control of the religion. The new “forum” is set to convene in February, and will involve handpicked “religious leaders, imams, [and] members of civil society”. However, obvious questions have been raised as to why Darmanin is so keen on replacing the CFCM, when it was itself established in 2003 by the then-Interior Minister Nicolas Sarkozy. After existing for almost two decades, the CFCM has grown in membership. At present, it is made up of an amalgamation of progressive and conservative affiliates, and remains the only officially recognised ‘interlocutor’ between Muslims and the French government – to eliminate the organisation would cause instant turmoil in the countless affiliate mosques and other Islamic entities. [3]

In December 2020, French President Macron delivered an ultimatum to the CFCM, in which he demanded that the entity accept a so-called “Charter of Principles” within fifteen days of his threat. A dozen international scholarly bodies rejected the so-called Charter, but ultimately, the CFCM felt it had no choice but to accede to his demands. Despite this weary acceptance, it still finds itself in positive danger of being imminently shut down. [4] [5]

It is of note that Darmanin is not only clearly anti-Muslim and anti-Islam; for instance, he is also not too keen on kosher food products. In an interview with BFM TV, he once stated that he had “always been shocked to walk into a supermarket and see that there was an aisle of such [religious] community food”. [6] He had suggested that the sale of such products in separate aisles was a cause for the marginalisation of societal groups. Darmanin stated in the now infamous interview:

It might ordinarily be enough that a government minister does not understand why specific aisles aid in the shopping habits of particular faith groups such as Jews or Muslims. But it is unfortunate to note that Darmanin is also an alleged prolific abuser of women. Indeed, in 2018, two women filed formal complaints against the then Minister of Public Action and Accounts for an alleged abuse of power that culminated in the coercion of sexual favours from the two women. As though that were not disparaging enough, Darmanin has also been accused of rape in a case that goes back to events that reportedly occurred in 2009, in addition to accusations of abuse of a vulnerable woman. [7] [8]

With these latest proposals and the so-called “Forum of Islam of France”, what is it that makes the French government so fearful of Islam and of Muslims? It is a strongly secular country that is deeply proud of its separation of religion and state affairs, so it begs the question: why does it want to affect change in Islam when it has no interest to do so with Christianity, Judaism, or any other faith group? It is clear that the government feels threatened by the presence of the religion, particularly at a time when the scandal concerning widespread historical as well as very recent sexual abuse by Catholic priests and non-clergy is yet to be tackled appropriately. In October 2021, a report found that a staggering 330,000 children had been sexually abused by clergymen, clergywomen, as well as non-clergy personnel affiliated with the French Catholic Church over the past seventy years. [9] [10]