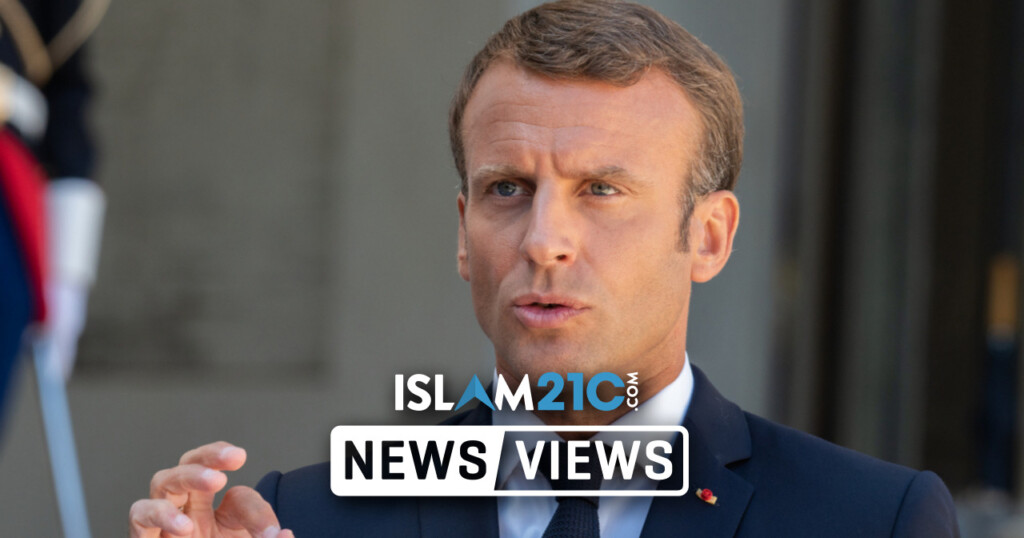 French President Emmanuel Macron has refused to apologise for the crimes and abuses committed by French colonial forces in Algeria, in a statement before the unveiling of a report on how France is reconciling with its violent past in the North African country.

Despite acknowledging the crimes committed by the country’s forces in Algeria, and that French colonialism constituted “crimes against humanity”,[1] the office of the president said there will be “no repentance and apologies”,[1] with Macron instead taking part in “symbolic acts” to promote reconciliation.

The refusal to apologise comes before the submission of a critical report that will highlight the “the progress made by France on the memory of the colonisation of Algeria and the Algerian war” and the steps taken to reconcile with the people most affected.

The report, commissioned by the government and undertaken by the historian Benjamin Stora, will not recommend an official apology, but rather suggest different ways in educating the population on one of France’s most violent and bloody historical chapters.

As part of the reconciliatory process, the French government will take part in three days of commemorations in 2022 to mark the 60th anniversary of the end of the Algerian War of Independence. Each day will be dedicated to a different group of people that suffered at the hands of French colonial forces.

Macron is the first president to have been born after the colonial period and has in the past acknowledged the crimes and abuses committed by colonial forces during its 132-year rule of Algeria.

The president made his admission in 2017 during an interview with an Algerian TV channel, prior to his presidency. Although his comments did not include an apology, they drew much attention and criticism from the far right and those opposed to the idea of an official apology.

The Algerian War of Independence took place between 1954 and 1962 and resulted in the deaths of around 1.5 million Algerians, and many more displaced.[2] French colonial forces committed numerous crimes against humanity, such as indiscriminate bombing raids, excessive use of torture against both combatants and civilians, and the use of rape against women as a weapon.[3]

The submission of the government-sanctioned report also follows the formal submission of a complaint by a coalition of international NGOs and civil society groups to the United Nations Human Rights Commission in response to the government’s Islamophobic and discriminatory policies that target Muslims.[4]