From war zone to revolutionising the UK food scene 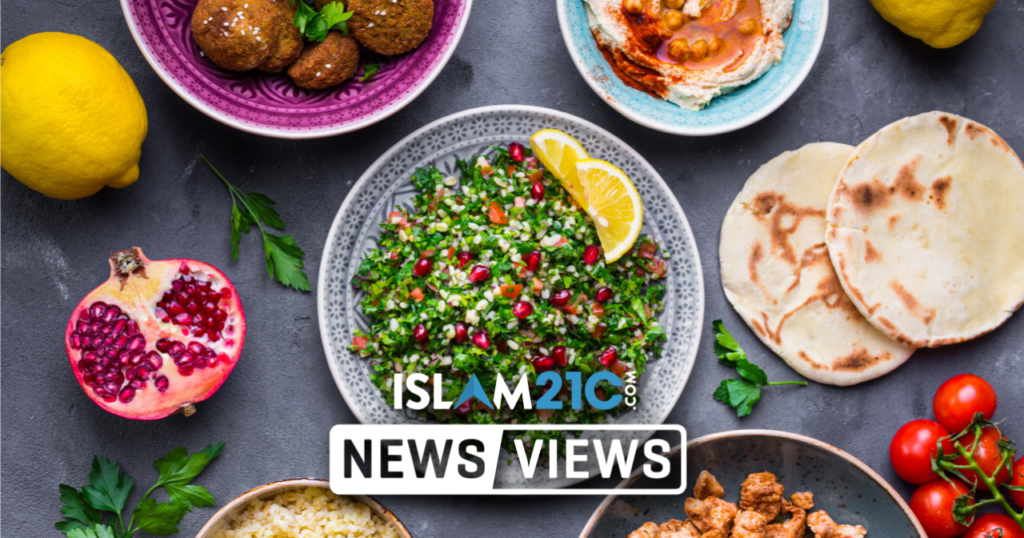 With the help of friends and volunteers, Mohamad Rahimeh, a former political scientist from Syria, now runs a viable business in North London after once being amidst the strains of a war-torn Syria. [1]

It all started when he arrived in the Calais refugee camp, nicknamed “the Jungle”, becoming one of approximately 14,000 Syrian refugees who have arrived in the UK since 2015. Using only basic ingredients donated from charities, he was tasked with making a meal for his sick friend at the camp and managed to rustle up a meal of eggs.

He said, recalling how it all began:

“He loved my food and after he got better I made everyone a big feast from one pan, and everyone had my ‘Jungle eggs’ – people loved it.”

Three years later, his “Jungle eggs” remain a big hit, and now feature on the menu of his pop-up Syrian Brunch in Archway, North London.

“That’s where the idea of Mo’s Eggs came from – sharing food from one pan and giving people the love we had in ‘the Jungle’.”

His food business hosts customers at communal tables, whilst they dip into the colourful selection of homemade dishes. Rahimeh also roams around the restaurant talking about his recipes and his home country.

“Whenever I make something new I always try to have a story behind it.”

Since its launch, a new recipe by the name of Asylum Eggs have been added to the menu, after coming up with the idea during his stay in a detention centre while seeking asylum in the UK.

Furthermore, with the growing number of chefs bringing Syrian cuisine to the country’s food scene, it has introduced British people to both Syrian food and culture, as Syrian-run restaurants and bakeries open in London and in Scotland, an area that is home to large concentrations of immigrants and refugees, where nearly one fifth of Syrian refugees reside since coming to the UK. [2]

Juliette Lyons, who met Mohamed while he was in the Calais refugee camp and now helps run Mo’s Eggs, said:

“For a lot of customers who come, it’s their first interaction with Syrian culture and it’s opening people’s eyes to a little part of Syria here that they hadn’t ever been exposed to before. It’s highlighting Syria in a completely positive light, rather than just in the context of war.”

As his popup continues to gain popularity, Mohamed hopes to set up a permanent shop with a street food stall, adding his specially made Syrian ice-cream to the menu.

Syria’s eight-year civil war was born out of peace protests by Syrian civilians for reforms and changes in the corrupt Syrian regime. The latter’s response was one of violence and brutality, which forced the people to take up arms in defence.

Over 500,000 people have been killed in the ensuing violence, with many more being displaced. The Syrian regime, with the backing and support from its allies in Russia and Iran, has been able to militarily defeat opposition and rebel fighters, and are regaining territory that had been lost in previous years.

May Allāh (subḥānahu wa taʿālā) grant all those who have been killed unjustly, Jannat al-Firdaus and may He bring about much greater good for their people in this world and the next. May Allāh grant them victory and ease. Āmīn.