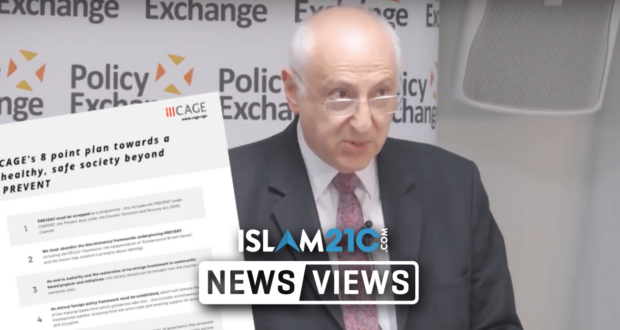 Previous: He Made Islam Beloved To You
Next: Would you appoint Nigel Farage for a Brexit “independent” review?