Government warned that review of Prevent risks becoming a “whitewash” 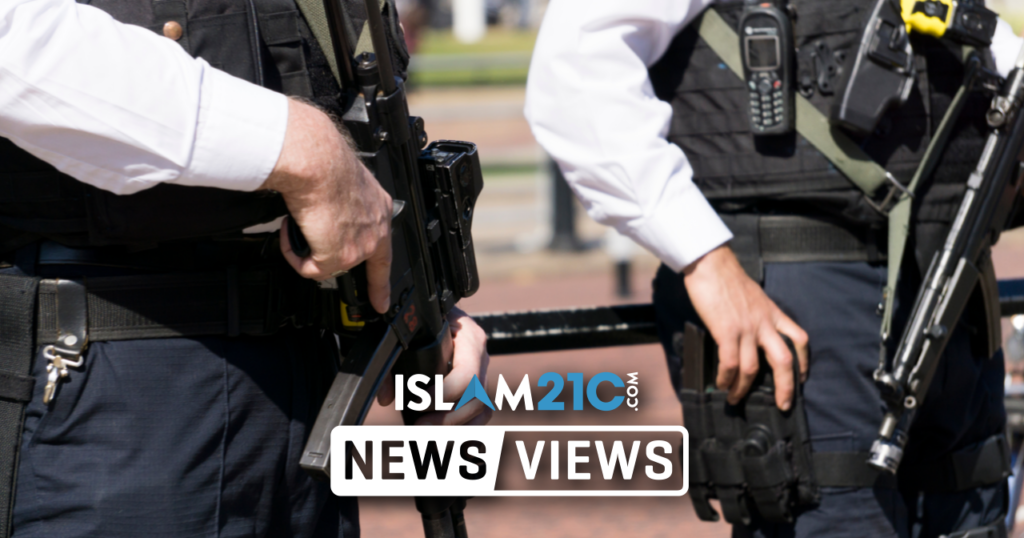 The Government has been warned that a review of its counter-extremism strategy, Prevent, is at risk of becoming a “whitewash.” [1]

In January, the Government announced an ‘independent review’ after years of rejecting concerns from a range of people and organisations on the impact of the Prevent strategy.

Many groups have criticised, opposed, and called for the repeal of the Prevent strategy. These groups include the National Union of Students (NUS), Federation of Student Islamic Societies (FOSIS), University and College Union (UCU), National Union of Teachers (NUT), several faith groups, academics, and activists. [2]

A coalition of 10 human rights organisations and community groups have accused the Government of recruiting the ‘independent’ reviewer behind closed doors. The coalition consists of groups including Rights Watch, Liberty, Index on Censorship, CAGE, and the Muslim Council of Britain.

In a letter to the new security minister Brandon Lewis, the coalition stated:

“The position has not been advertised, nor have the selection criteria been published, despite your predecessor stating that the Reviewer’s appointment would comply with the Code on Public Appointments.

“This is purportedly due to time constraints, yet we note that there was sufficient time to publicly advertise the role of Head of the Prevent Review Team.”

The group further added that:

“In combination, these omissions do not inspire confidence that the government is seeking to appoint a reviewer with the expertise and independence required to thoroughly scrutinise the logic, remit and impact of Prevent.”

The Liberal Democrat’s Spokesperson for Home Affairs, Ed Davey, also accused the Government of failing to consult appropriately on the so-called ‘independent’ review. He said:

“It’s bad enough the Conservative government had to be forced by parliament into a review of the Prevent strategy, but it’s even worse that Tory ministers now appear to be trying to rig the outcome.”

“Unless the government changes its approach, there is a very real danger that this review will be seen as a whitewash and will actually worsen public concerns about counter-extremism policies.”

In late June, the advocacy director of the human rights organisation Liberty, Corey Stoughton, stated that the biggest threat to free speech in universities is Prevent. [4]

Stoughton noted that Prevent has had a “chilling effect” as a result of the tactics of the strategy for monitoring campus activism. She said it particularly impacted students of black and Muslim backgrounds and provoked self-censorship due to the of fear of being labelled as an ‘extremist’.

Muslims comprise approximately 5% of the United Kingdom [7] and less than 5% of the perpetrators of “successful and foiled” terror plots, [8] yet they are vastly overrepresented in the counter-terrorism matrix — from Prevent referrals to Schedule 7 stops and searches to “terrorism” convictions. Not only does this lead to unjustified fear and panic from the broader population, it also contributes to the alienation and disenfranchisement of many young or mentally vulnerable Muslims. [9]

This is one of the reasons that an increasing number of researchers and activists have been warning that Prevent is not just ineffective but actually counterproductive. A sense of alienation, disenfranchisement, and experience of racist double standards have long been significantly empirical causal factors involved in the likelihood of some people to be drawn into political violence and terrorism, and emphatically not the non-violent beliefs and opinions — whether ‘radical’ or not — that the Prevent programme has been focusing its attention on. [10]

[7] According to the 2011 Census, Office for National Statistics.