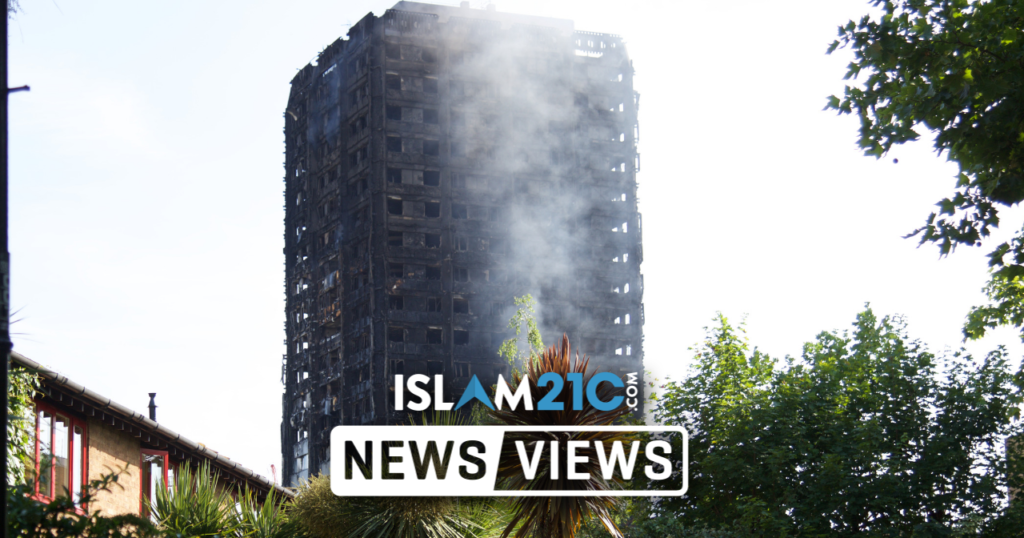 A report into one of the greatest fire disasters in the U.K. said “many more lives” could have been saved if the Grenfell Tower had been evacuated sooner.

The residents of the tower were told to “stay put” because London firefighters believed that they could contain the fire before it could cause fatal results, said the report released on Wednesday.

Sir Martin Moore-Bick, the inquiry judge, said a decision to evacuate should have taken place within a 20-minute window once it was clear that the fire had spread out of control.

“Mass evacuation of the occupants of the tower would no doubt have presented serious risks to the lives of both residents and firefighters, given the internal layout of the building and the absence of any kind of communication system,”

“Nonetheless, it is likely that, in the face of a rapidly developing fire on the exterior of the building and an increasingly pervasive spread of smoke and fire throughout the interior, prompt evacuation would have resulted in the saving of many more lives.”

The June 14, 2017 fire was blamed on a faulty fridge, according to earlier reports. The blaze spread quickly due to the building’s cladding (covering), which was thought to have worked as an accelerant.

The final death toll of 72 included a stillborn baby, according to the British police.

The public inquiry was ordered by then-Prime Minister Theresa May shortly after the inferno.

The chief of the London Fire Brigade, Dany Cotton has welcomed the much-anticipated report on the fire, however she added that the building had “failed spectacularly”.

The chairman if the inquiry, Sir Martin Moore-Bick said the absence of a plan to evacuate the tower was a “major omission” by the London Fire Brigade. He further added that more lives could have been saved if the “stay-put” policy had been dropped sooner.

“I am very much aware that no report, no words, no apology will ever make good the loss suffered and trauma experienced,” Prime Minister Boris Johnson wrote on Twitter Wednesday.

“But I hope that the findings being published today will bring some measure of comfort to those who suffered so much,” he added.

Johnson also wrote: “The government is committed to airing the facts of the fire in public, no matter how difficult they may be, and acting on them. That commitment is absolute.”