RAMADAN MUBARAK!
Home / Latest Posts / Has the start of Ramadan 1440 been officially announced? 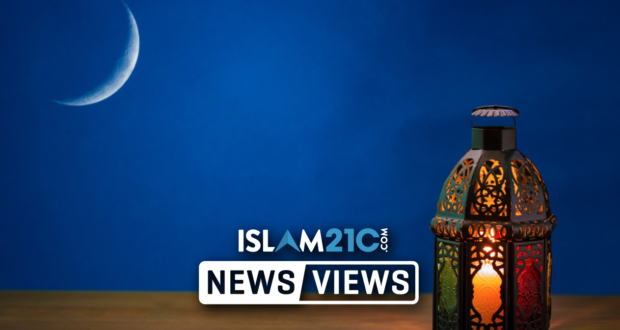 Has the start of Ramadan 1440 been officially announced?

This post is to add clarity to the many messages and announcements that are spreading, claiming that Saudi Arabia has announced the beginning of Ramaḍān 1440. This is not the case and is incorrect, and no official source from the Saudi moon sighting committee exists to confirm the claim.

The committee’s sighting today, in which the new moon was not sighted, was only a precautionary one as the sighting calender is one day behind the fixed Hijri Umm Al-Qura calendar. This is due to the sighting made in Rajab. In these cases, precautionary efforts are requested by the courts and this is normal. Today was, in fact, 28th Shaʿbān 1440.

The moon sighting committee of Saudi Arabia will be conducting their sighting again in the region of Sudair tomorrow night (Sunday 5th May) to establish whether or not the Ramaḍān new moon has been sighted. This, of course, would be unnecessary if their sighting today was to announce the start of Ramaḍān.

Islam21c follows the official moon sighting sources of Saudi Arabia. Thus, we will wait until tomorrow’s sighting before officially announcing the start of Ramaḍān 1440, which will either coincide with Monday 6th or Tuesday 7th 2019. Please stay tuned for our official announcement tomorrow expected between 16:00-17.00 BST.

We urge Muslims, Imāms, and Masjid committees who follow Saudi Arabia’s sighting to refrain from making any official announcements despite the urge to catch the wave. If one is to follow the moon sightings of the previous months and not the fixed Umm Al-Qura Calendar, then tomorrow is 29 Shaʿbān and Monday could be 30 Shaʿbān if the new moon is not sighted in Saudi Arabia.

The Islam21c prayer times calculator (website version) will be live from tomorrow inshAllah at https://www.islam21c.com/PTC where your locations Ramadan calendar and daily prayer times will be available inshaAllah.

In the meantime please down our convenient telegram prayer times bot, another highly recommended tool for instant prayer times anywhere in the world https://www.t.me/prayertimescalculatorbot

The following platforms below can be used to catch our ‘Ramaḍān Announcement’, In Shā’ Allāh.