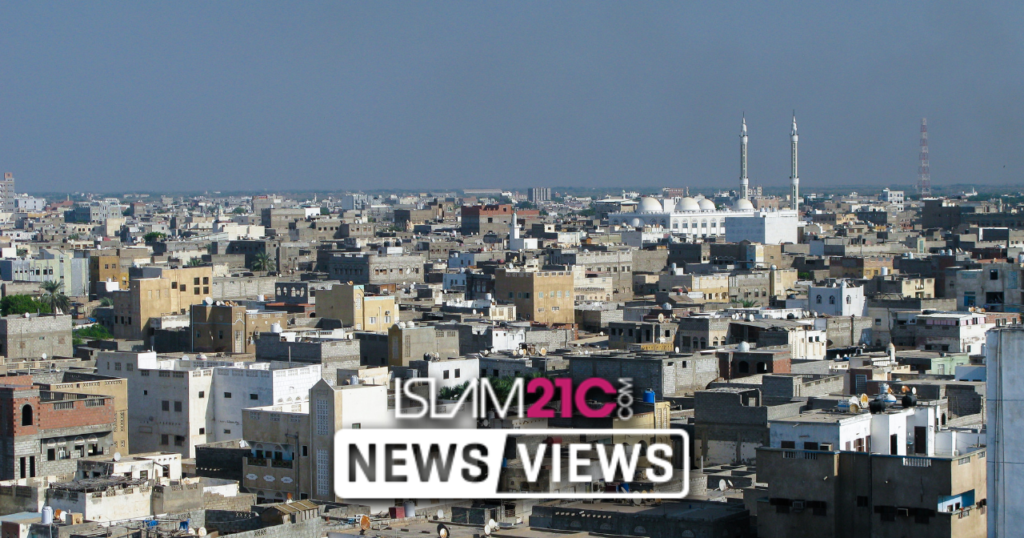 The UN backed Hodeida peace deal appears to be collapsing, according to Oxfam, as Houthi rebels fail to withdraw from the Red Sea port and the 21-day deadline for their withdrawal expires.

The international aid group says the fragile peace deal is collapsing as the main text is vague and lacks specific details on how rebel forces should withdraw from the city to allow international observers to enter.

“There is an issue with the actual agreement, which is actually quite vague” said Dina el-Mamoun, Oxfam’s head of policy and advocacy in Yemen. [1]

“The UN should have made clear these basic issues that go to the heart of the agreement: who needs to hand over what and to whom” she added.

The shaky deal was signed by representatives of the government of Yemen and the Houthi rebels in Sweden last month and under the terms would see the Houthis relinquish control of the ports of Hodeida, Saleef and Ras Isa to “local security forces in accordance with Yemeni law”. [2]

Both sides, however, have had different interpretations of the deal. Government officials say the deal specifies that the ports be handed over to authorities who administered the city before the Houthi take over in 2014.

The Houthis, on the other hand, argue that the deal refers to the current officials who run the port the city and are allies to the rebel forces.

“Despite both parties consenting to the Stockholm Agreement, there is still a lack of common interpretation of the implementation and sequencing of the Hodaidah agreement” said Farhan Haq, a spokesman for the UN.

“This is of course driven by the lack of trust among the parties and their apprehension with respect to making operational concessions, outside of a comprehensive political solution to the conflict in Yemen” he added.

Martin Griffiths, the UN special envoy to Yemen, met with Houthi rebels this weekend and has travelled to Saudi Arabia to ensure the deal remains intact and that it is fully implemented.

However, fighting continues around different areas of the port city and both sides have been accused of violating the ceasefire agreement.

An estimated 8.4 million people in Yemen are at risk of severe famine and more than 22 million people, or 75 percent of the population, are in need of humanitarian assistance.

International pressure has been growing to end Western-support for Saudi’s involvement in Yemen as more than 2 million people have been displaced, and over 10,000 killed so far. [3]

The war has resulted in a collapsed economy and a cholera outbreak that has affected over 1.1 million people. [4]

The endless bombings, bloodshed and starvation in Yemen is continuing whilst certain nations use the poverty-stricken war-torn country as a proxy to gain influence in the region, at the expense of the extreme suffering of civilians. [5]

News Editor
Share. Facebook Twitter LinkedIn Email Telegram WhatsApp
Previous ArticleOp-Ed: Prevent and the CCE are one and the same and both must be boycotted
Next Article Theresa May humiliated by two defeats on Brexit votes in parliament